Cyclone Relief on Éua Is 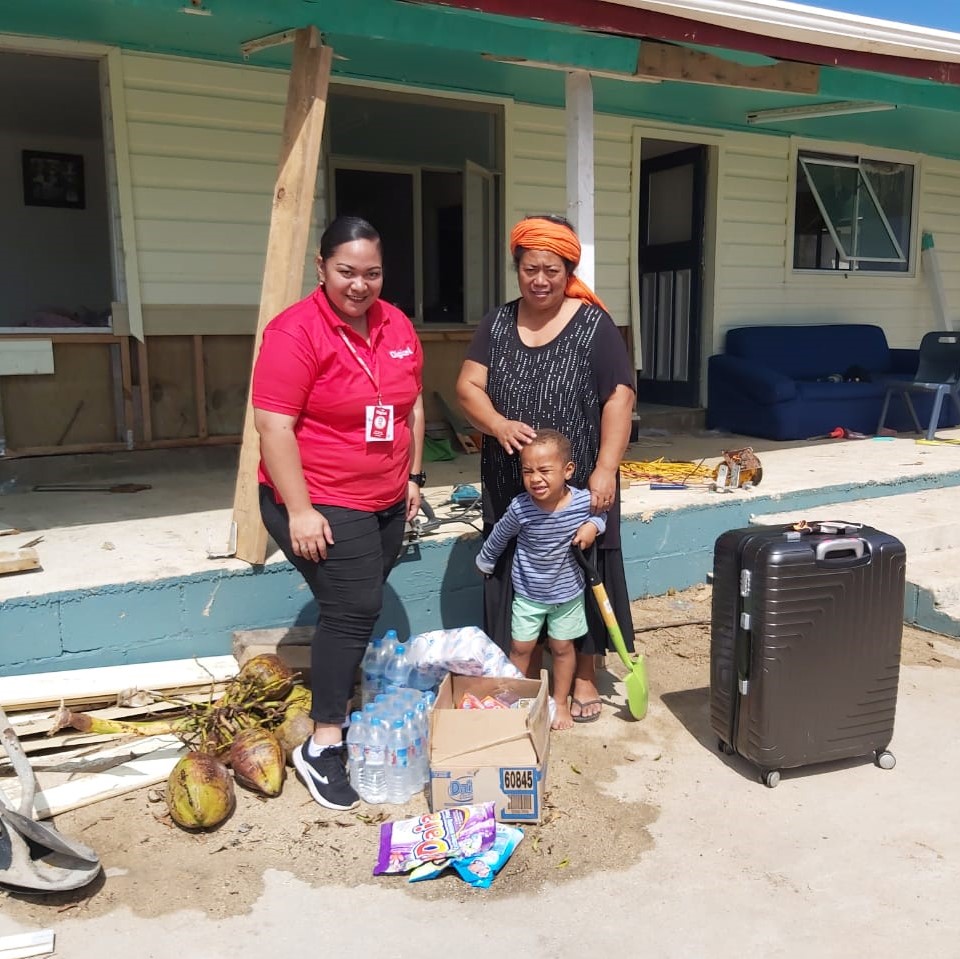 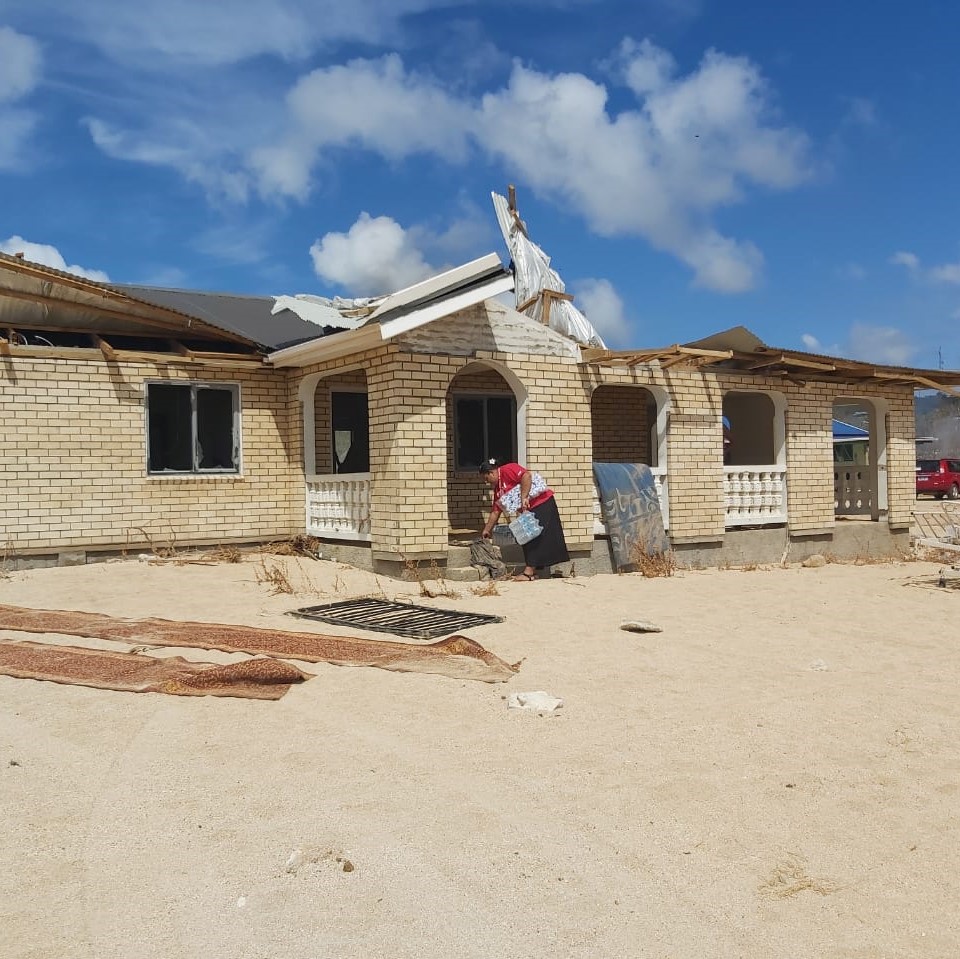 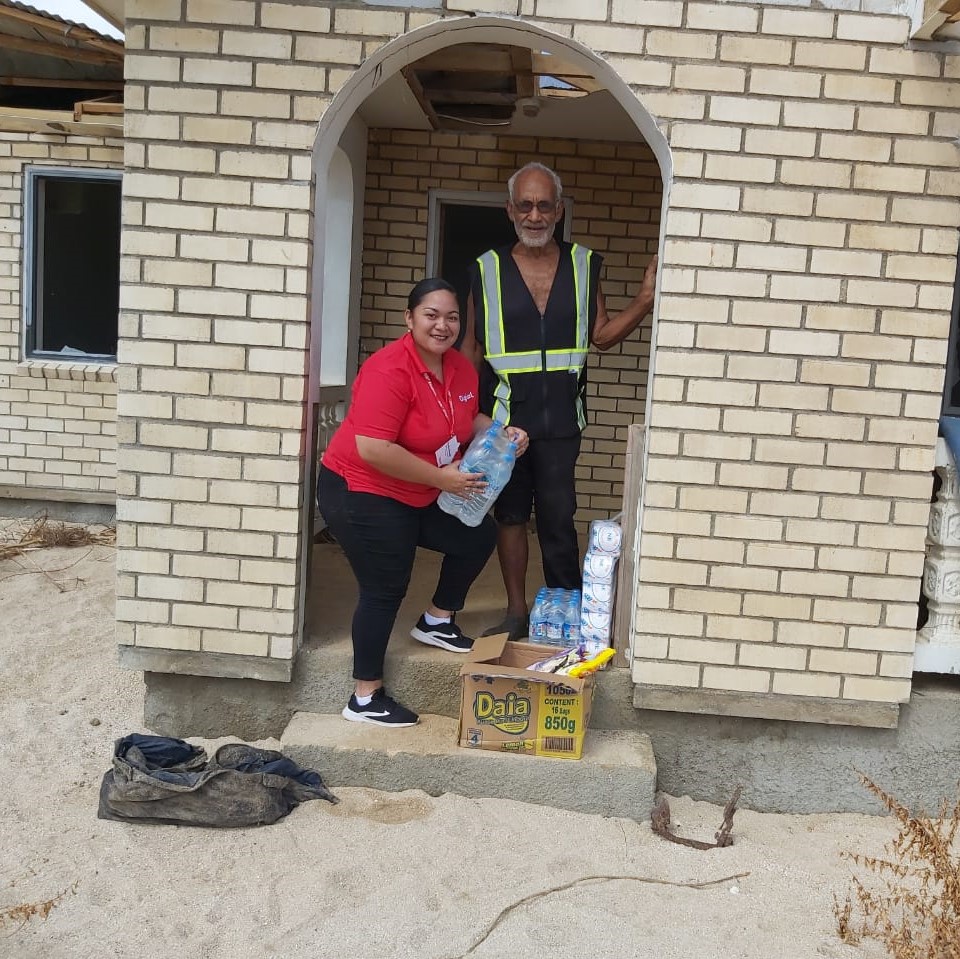 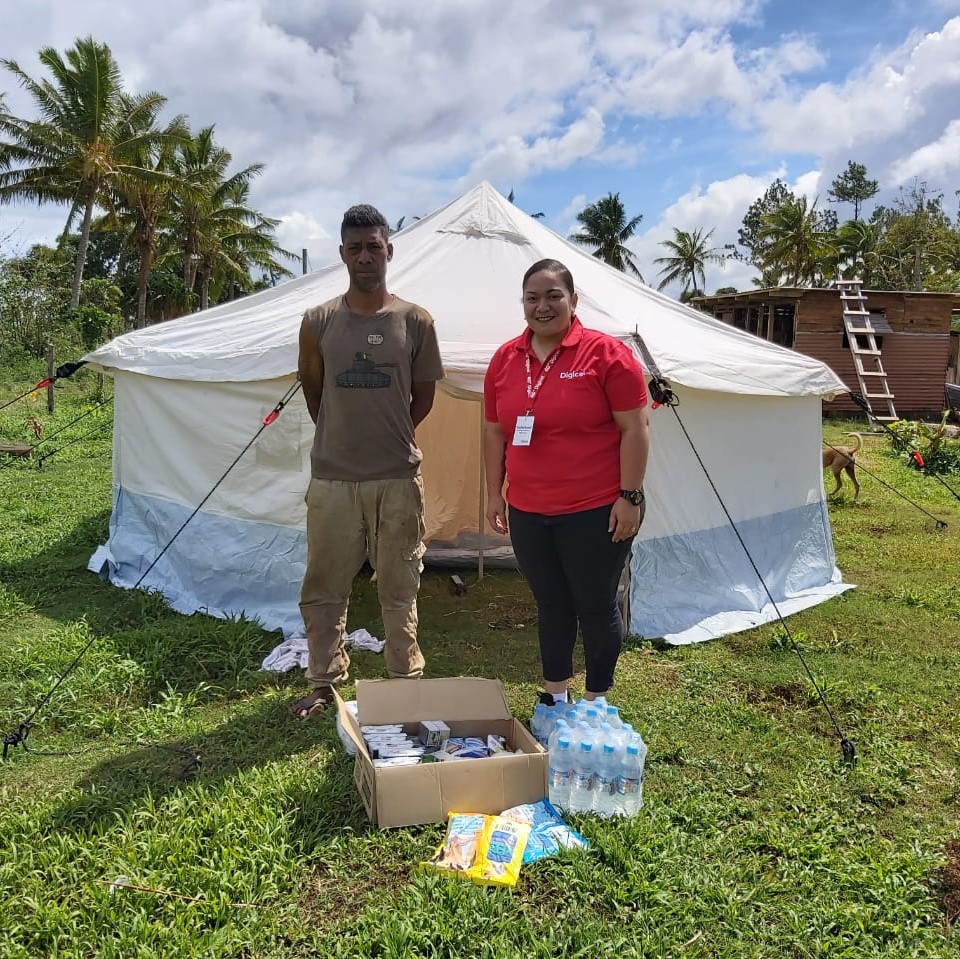 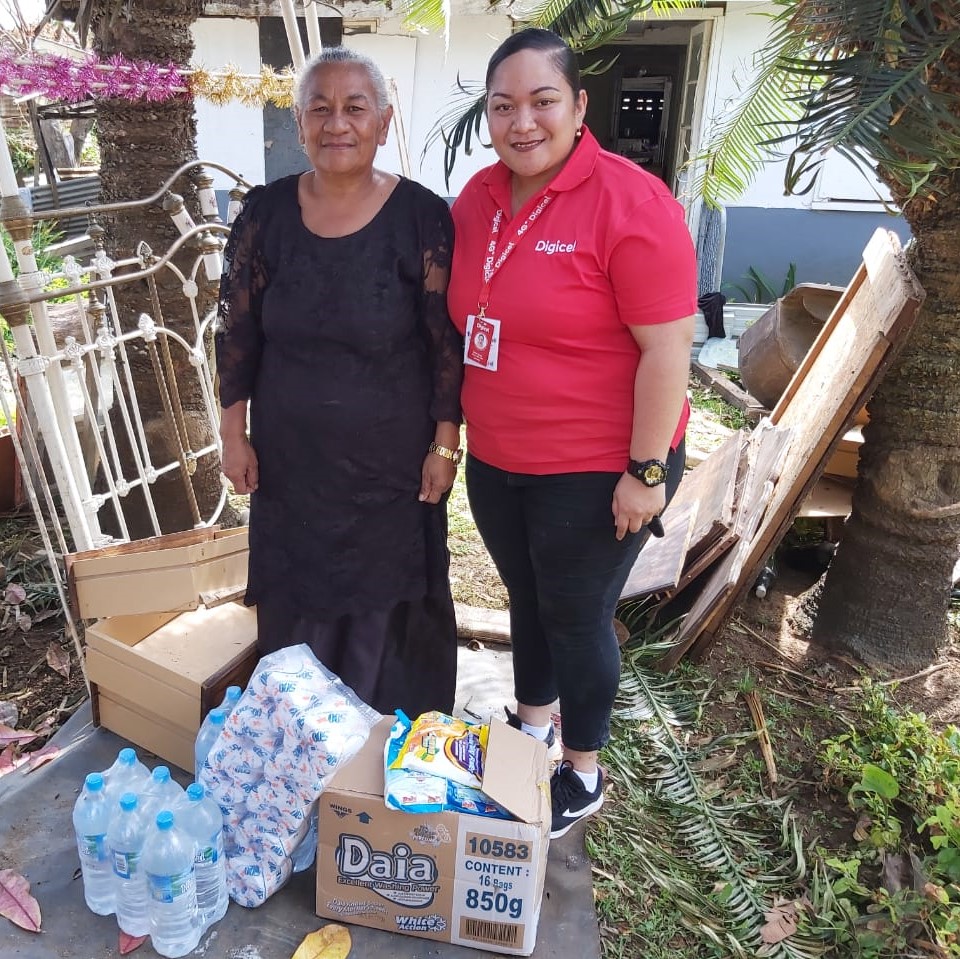 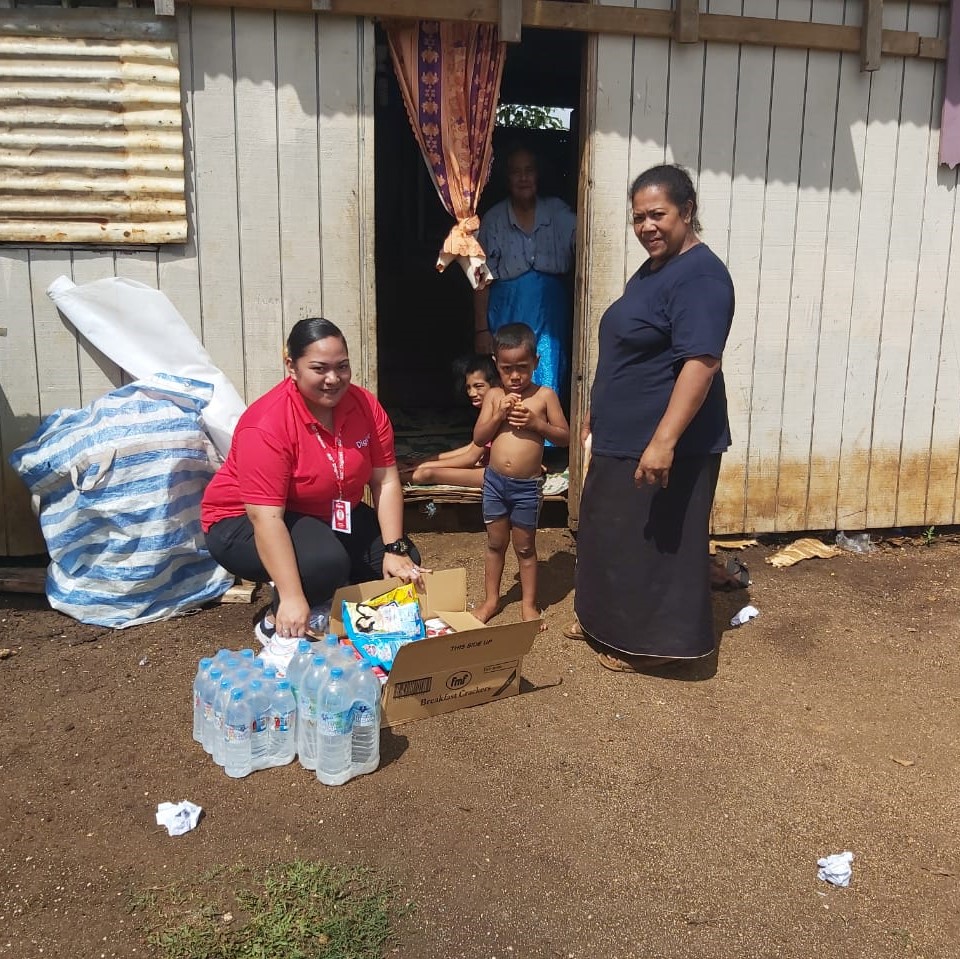 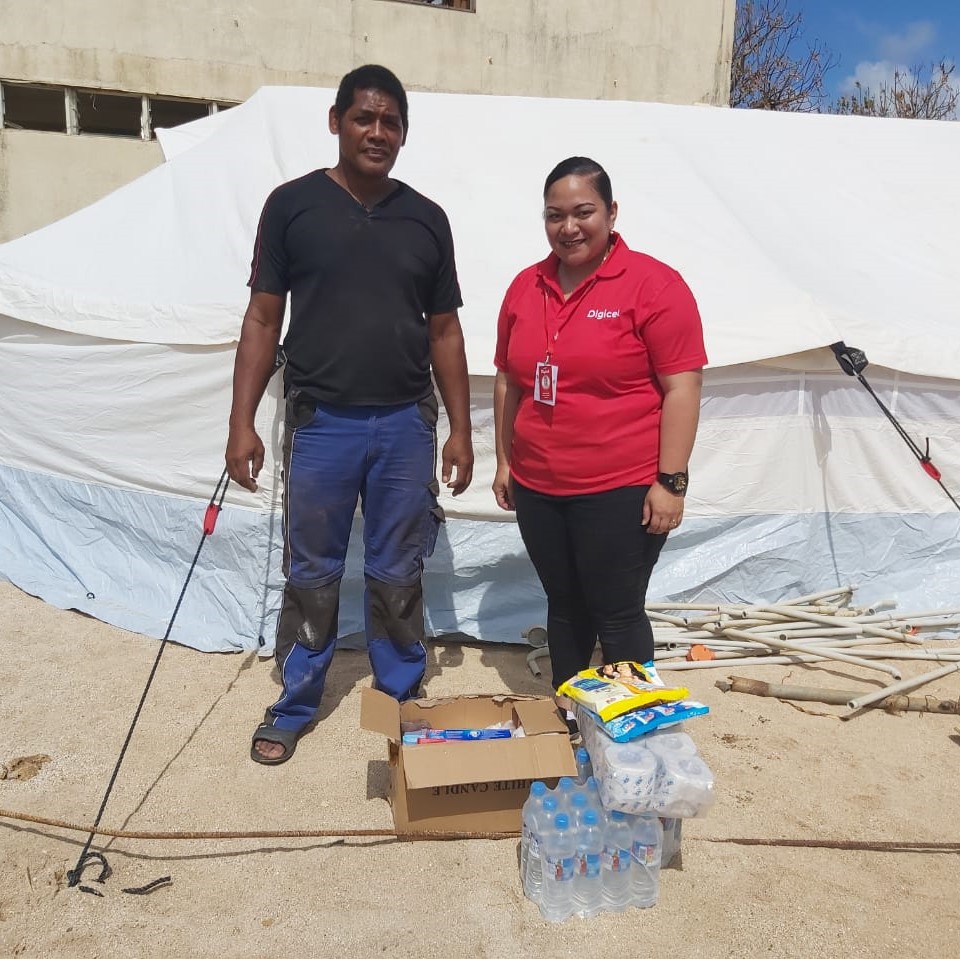 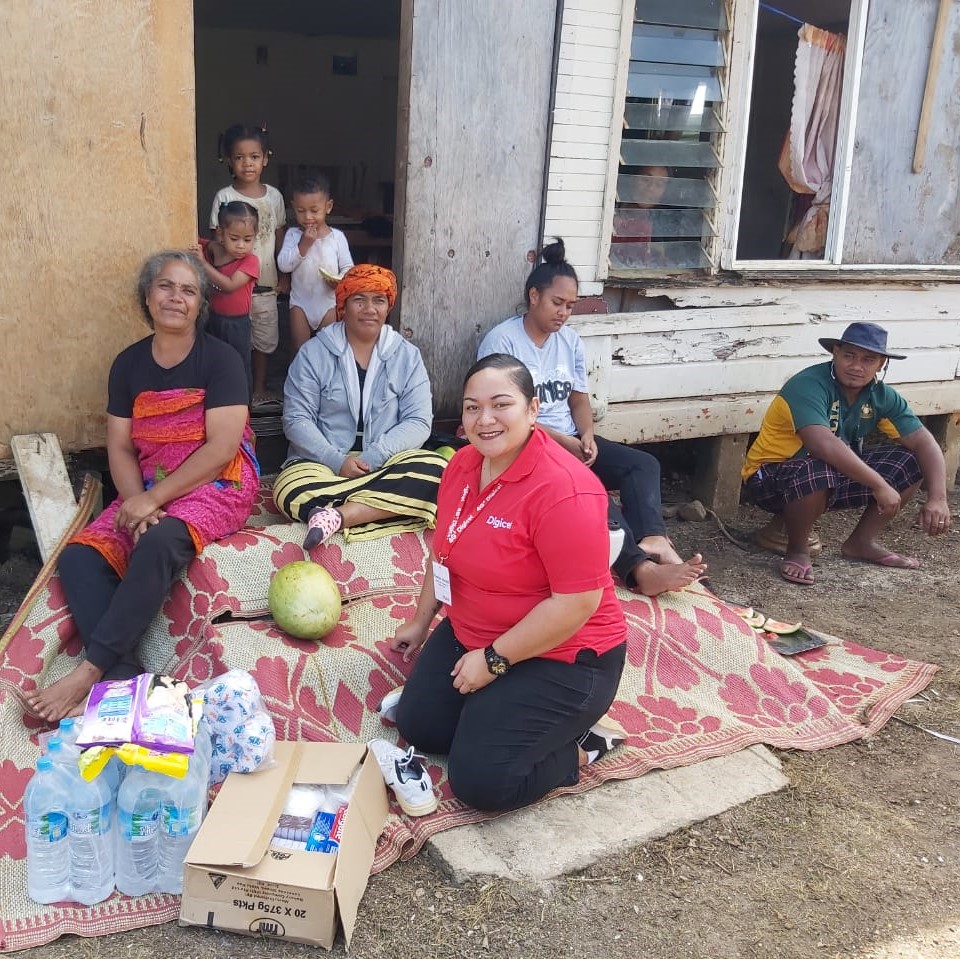 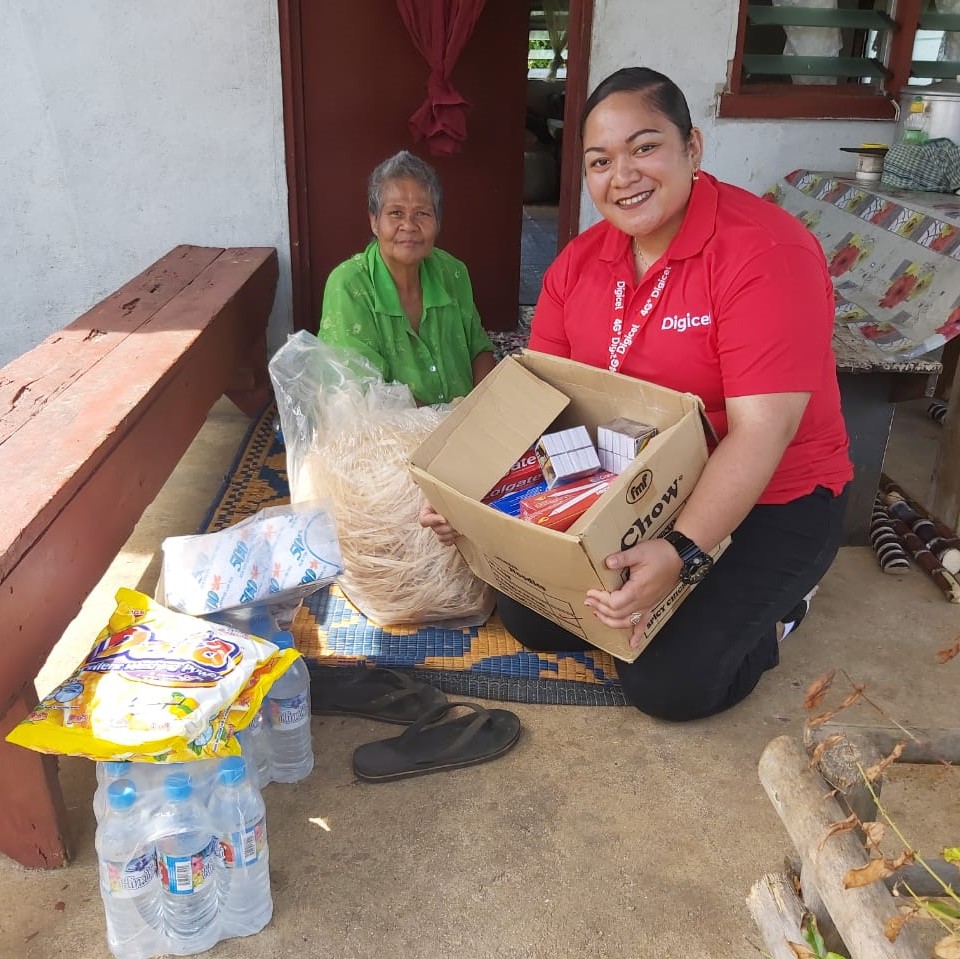 Digicel joins Cyclone Relief on Éua Island Digicel Tonga team led by Retail Sales Area Supervisor, Evelini Hurrell represented the Company during a visit to Éua this week in visiting twenty key customers whose homes were damaged or destroyed during Tropical Cyclone Harold on 9th April.  The Cyclone also resulted in the destruction of Digicel Tonga's Éua Retail Store which was located at Ofeina Building on Ohonua near Éua's main wharf.

In the visit to these twenty families, a sigh of relief and appreciation was extended to Digicel for the assistance and support during this time.

Digicel has LTE coverage on Éua Island with customers who use the services of TV, Home Internet, Prepaid Mobile and Mobile Money.  It's important to be more involved in the community at times like this and provide the necessary support to our customers during what are challenging times.

Digicel Tonga partnered with one of its leading resellers in Éua; Golden Success Store and Owner, Guo to pack 20 cartons of groceries and necessities for these families.