Digicel brought Mate Ma'a Tonga to ALL of Tonga! 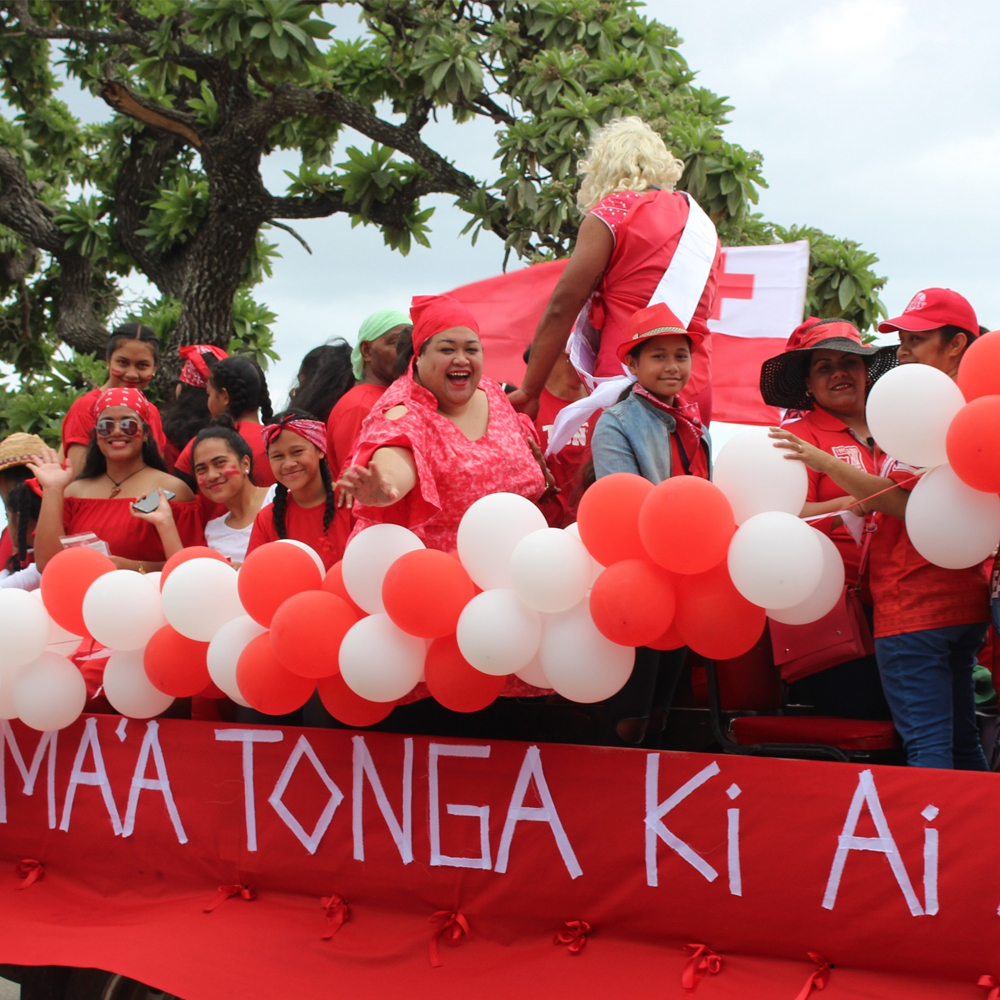 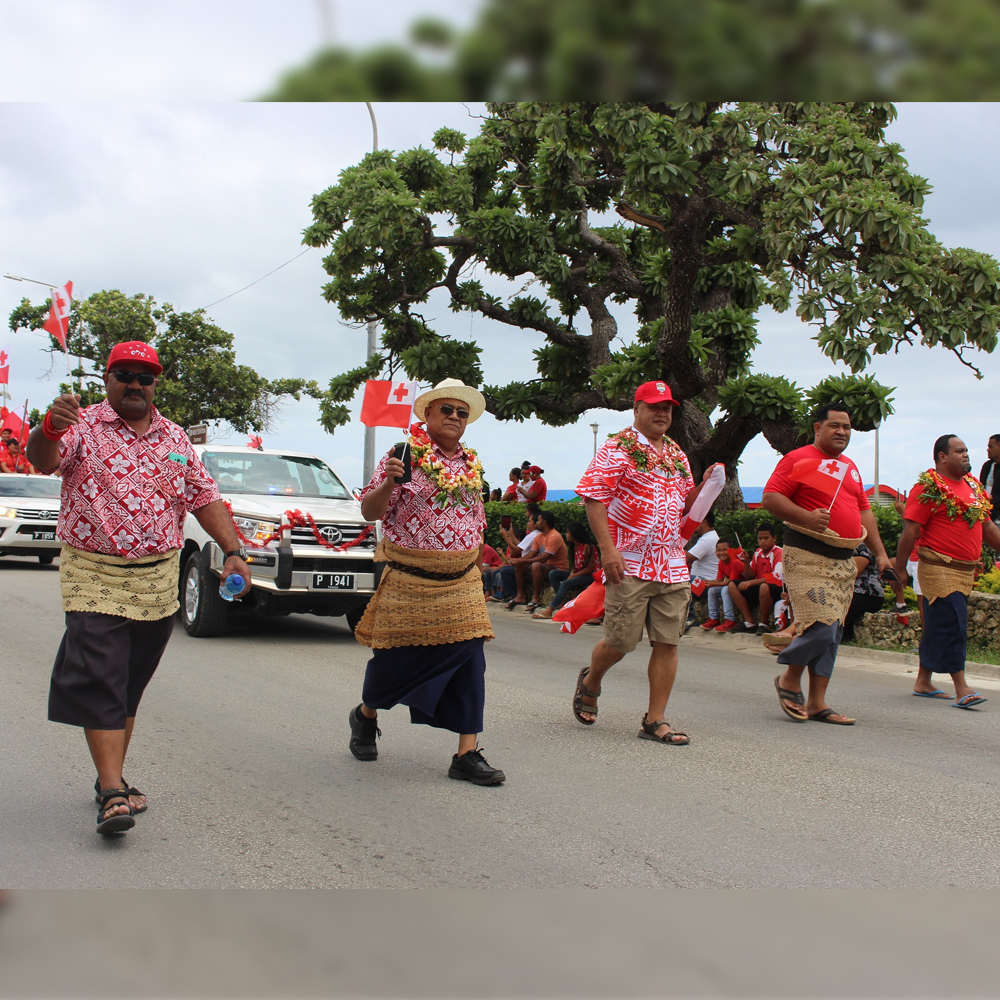 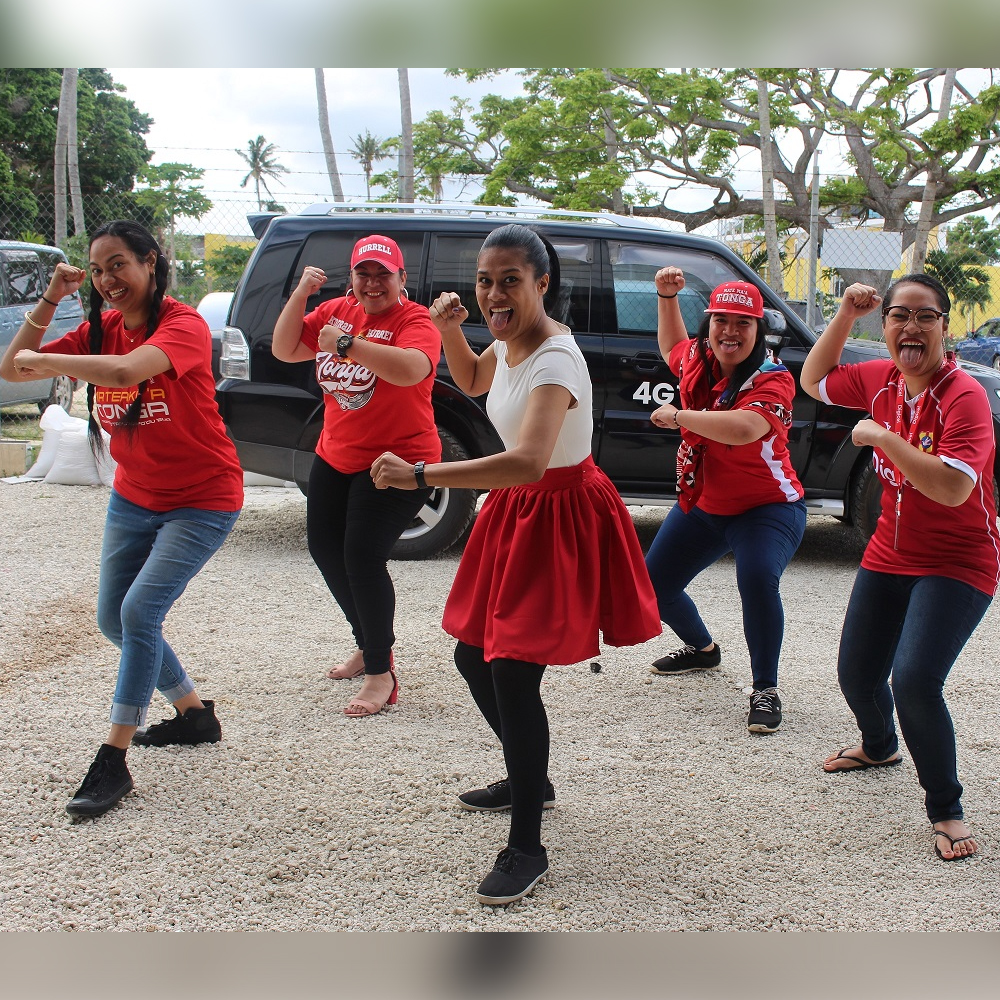 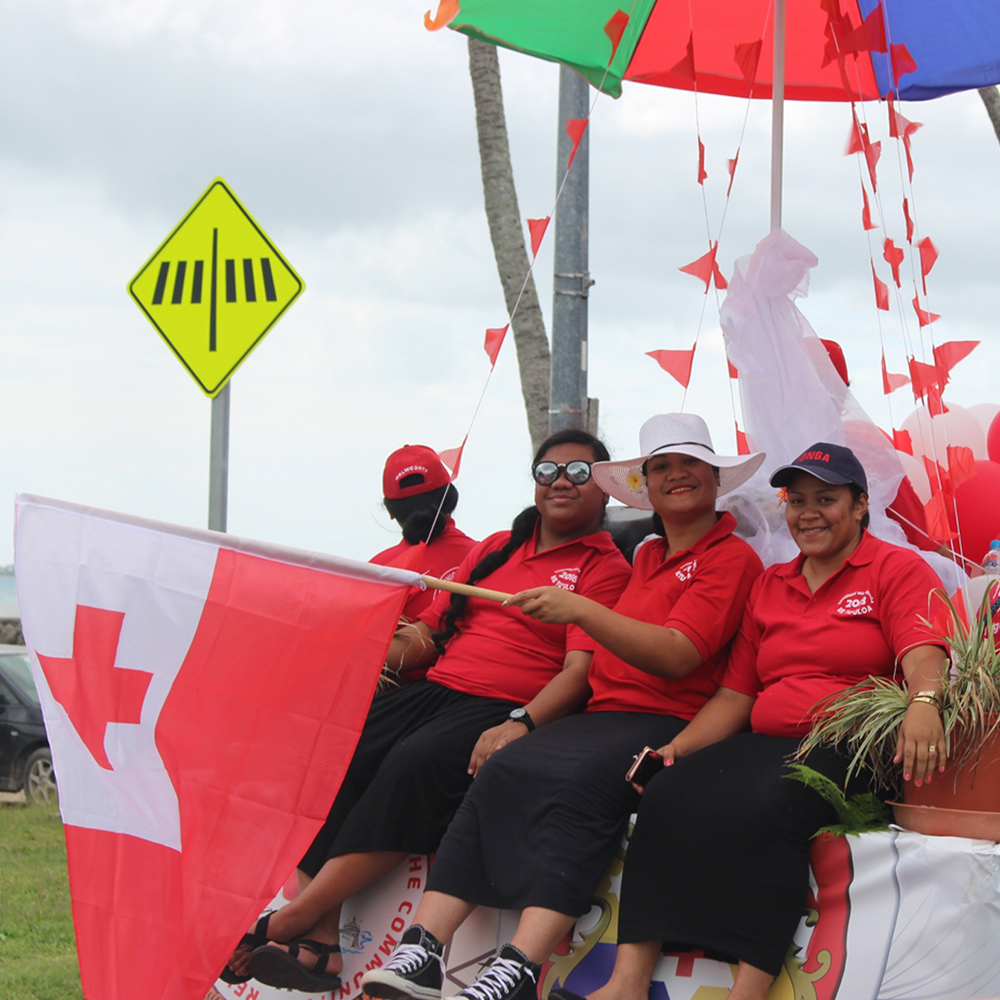 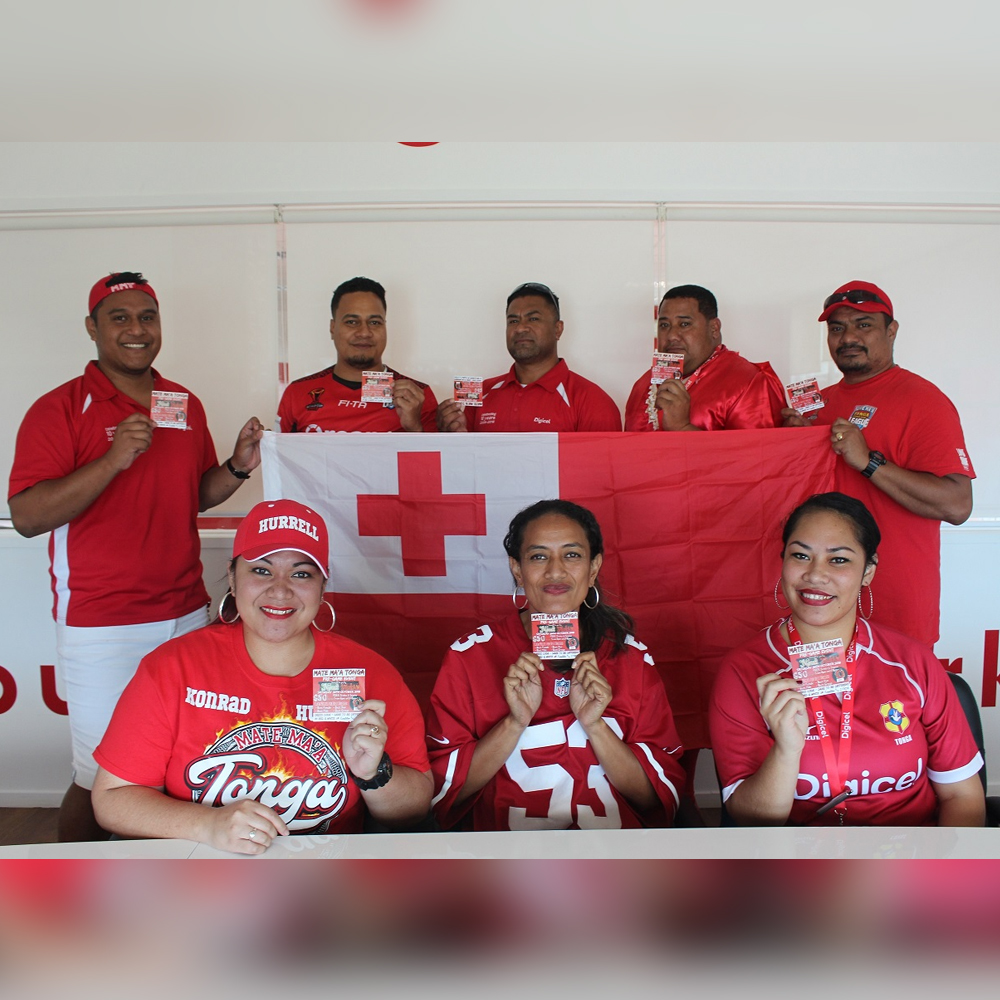 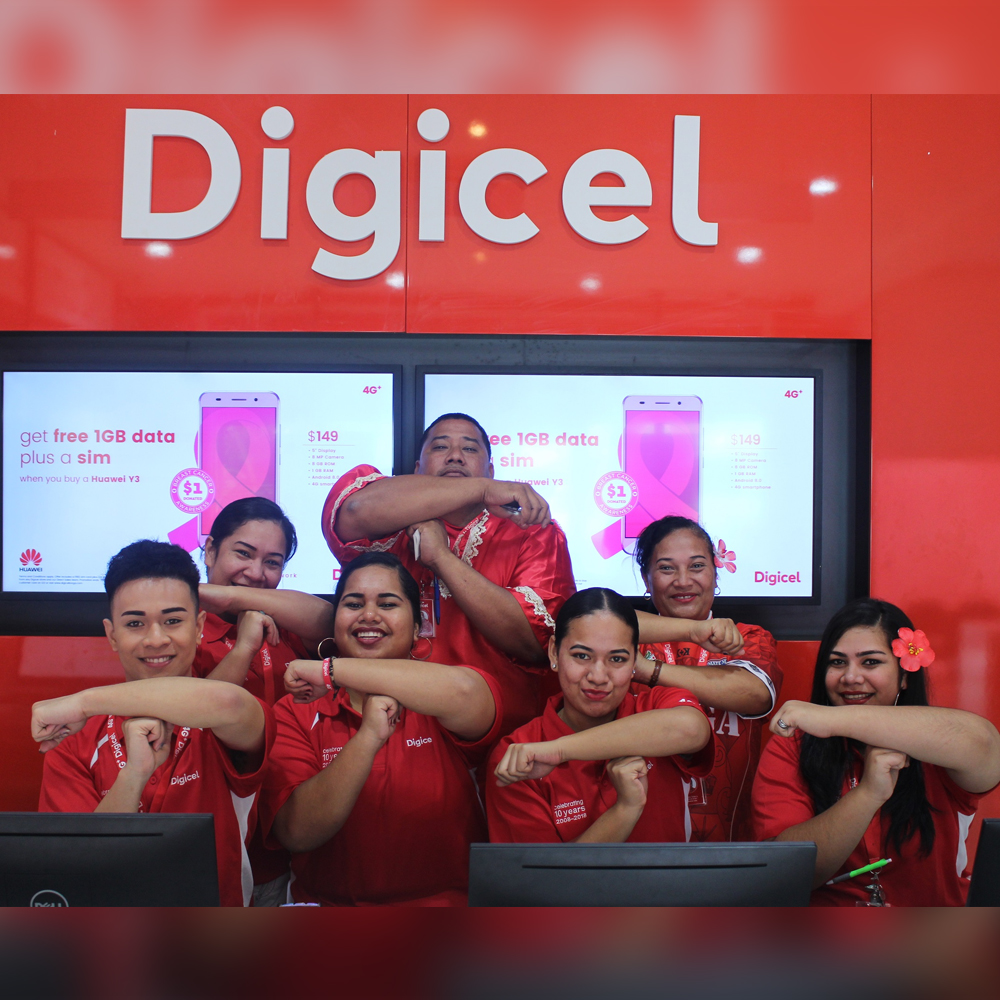 Digicel was proud to be supporting all Tongans nationwide in what was a historical sporting event of the National Rugby League Team, Mate Ma’a Tonga who played Australian Kangaroos last Saturday, 20th October 2018.

The test match is a key highlight for Tongans living not in New Zealand and other parts of the world but most importantly here in the Kingdom and in being the innovative technology provider in the Kingdom, Digicel allowed the opportunity for families in the outer islands to watch the game for free.

Digicel worked closely with the Tonga Police to ensure the appropriate permit was in place and the safety of the public was aramount in areas where Digicel set up watching stations at Tokaikolo Hall in Pangai, Ha’apai, Vavau High School Hall in Kameli, Vava’u, Free Wesleyan Church Hall in Ohonua, ‘Eua and the Government Hall in Hihifo, Niuatoputapu and Niua.

In demonstrating its commitment to the Kingdom and its people, Digicel Tonga Team dressed in ‘red’ on Friday last week to mark the occasion.  The Tax Week celebrated in Tonga from 15 to 20 October ending with a Parade through Nuku’alofa’s CBD which showcased floats and people in red using this as a means to show their support for Mate Ma’a Tonga.