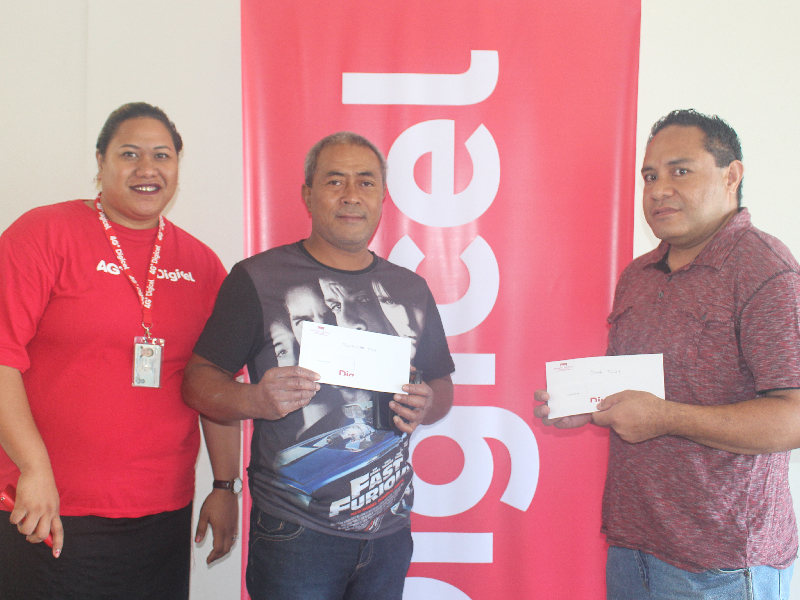 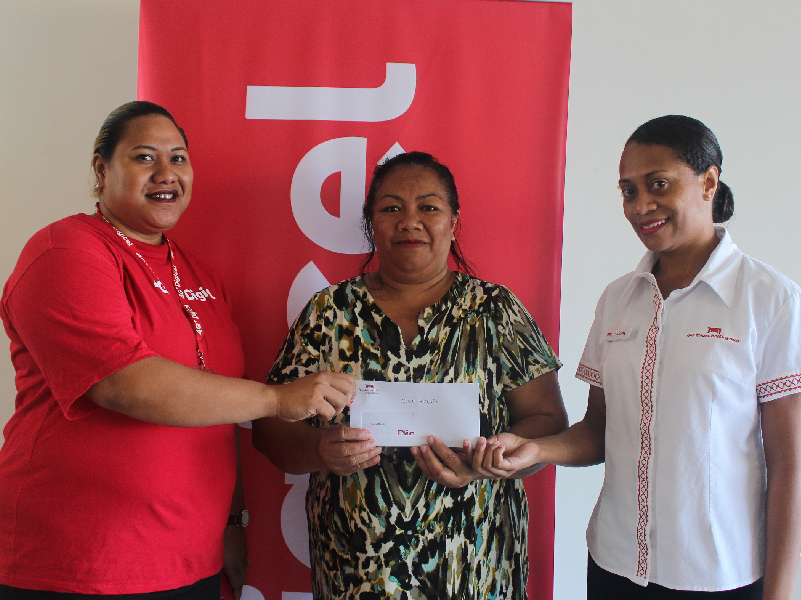 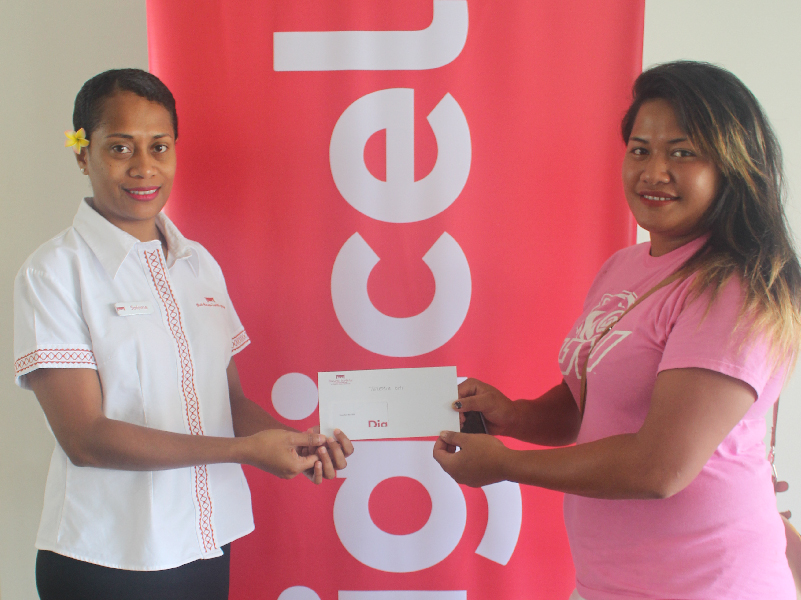 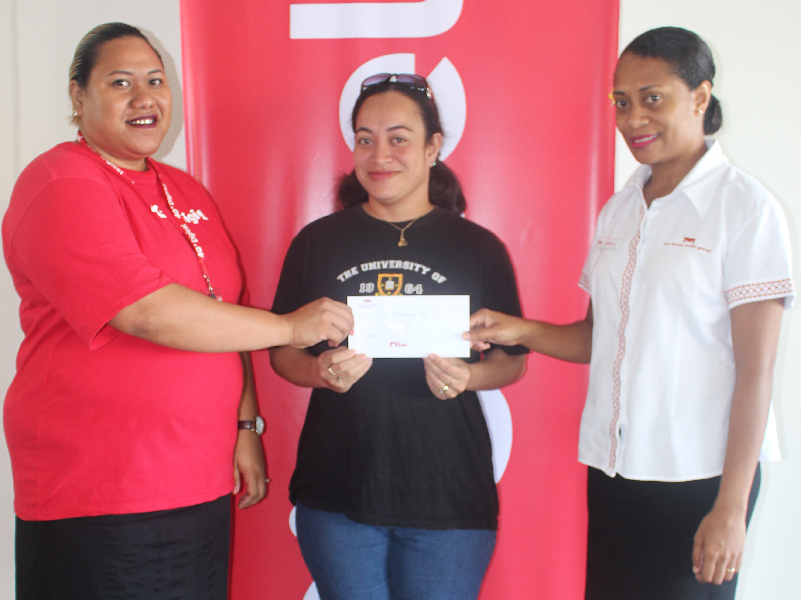 5 Lucky Winners were super exited to be receiving a Dinner voucher for 2 worth of $200 with Digicel's Valentine's Day Promotion.

Each winners received their vouchers on Friday 2nd March at Tanoa together with the photo taken. Digicel & Tanoa Hotel has been in partnership last year in conducting similar collaboration like this in the past few years in the past. Although Cyclone Gita came during valentine’s day but we ensure that the Valentine’s promotion will still push through until the end of the month giving customers a chance to compete for these vouchers.

Winners thanked Digicel for all the lovely promotions that they have shared with the public of Tonga allowing them to keep entertained. Digicel is looking forward to establish any new promotion for the month of March and to be share with its customers.
Our Lucky Winners for this competition: