Donation of desks and chairs to 5 schools 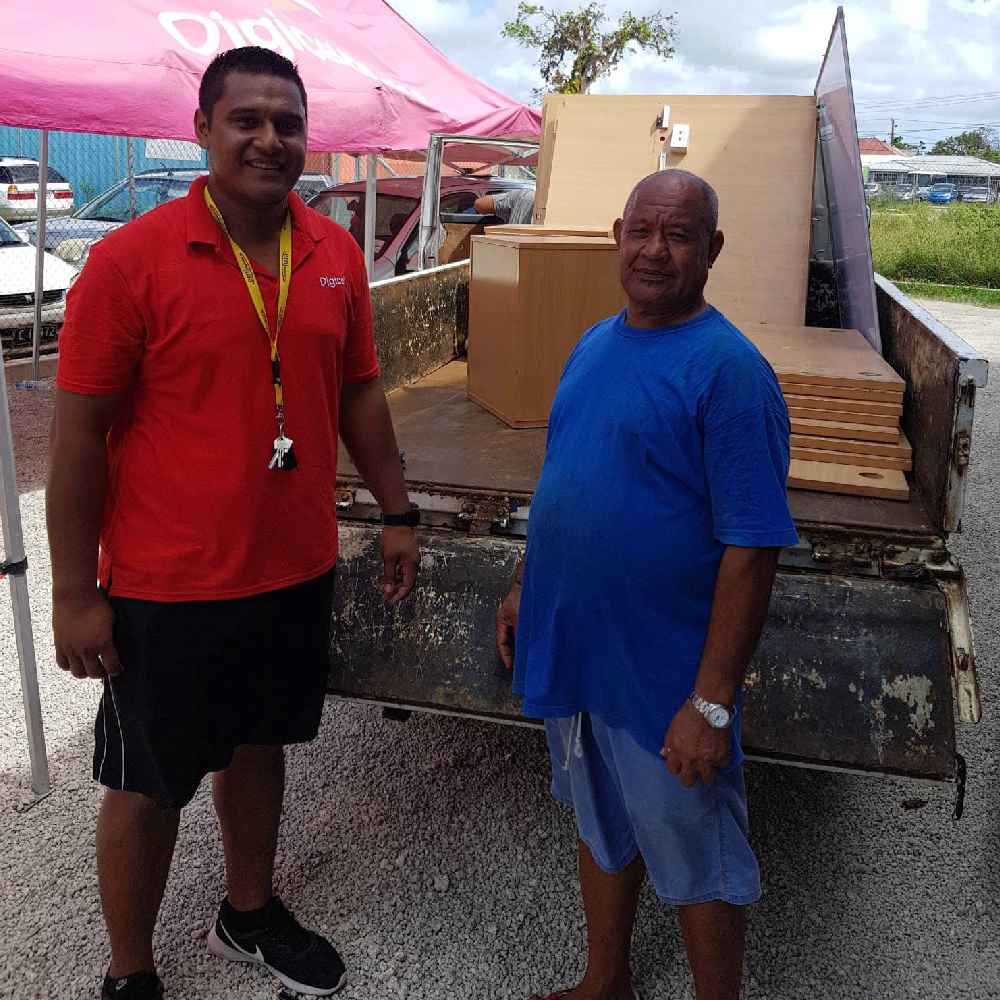 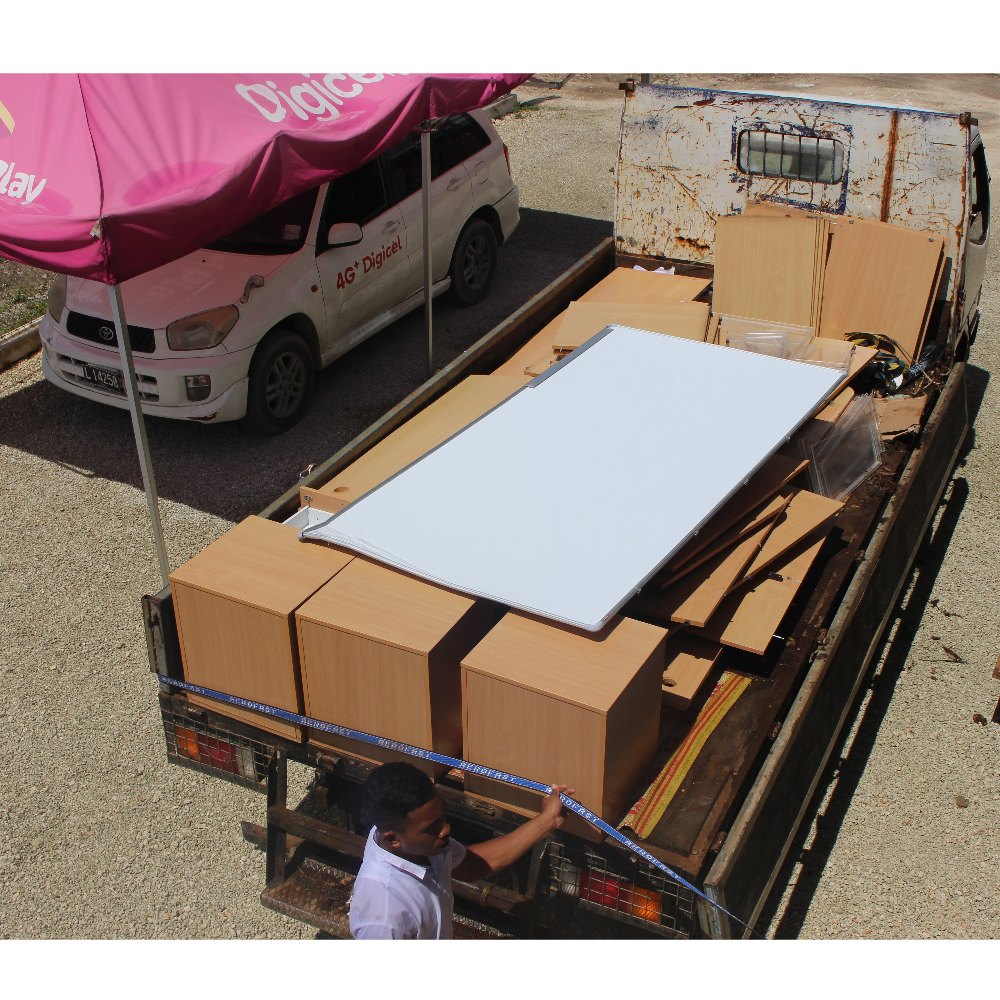 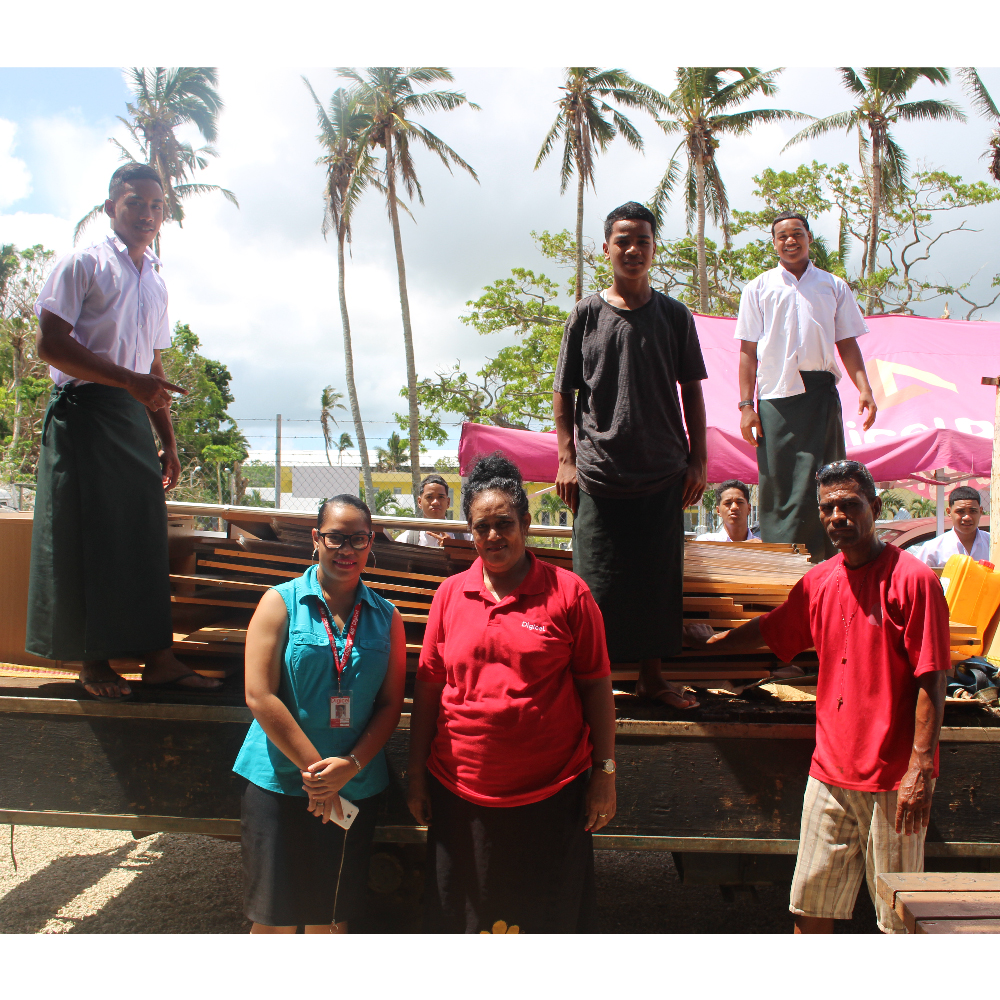 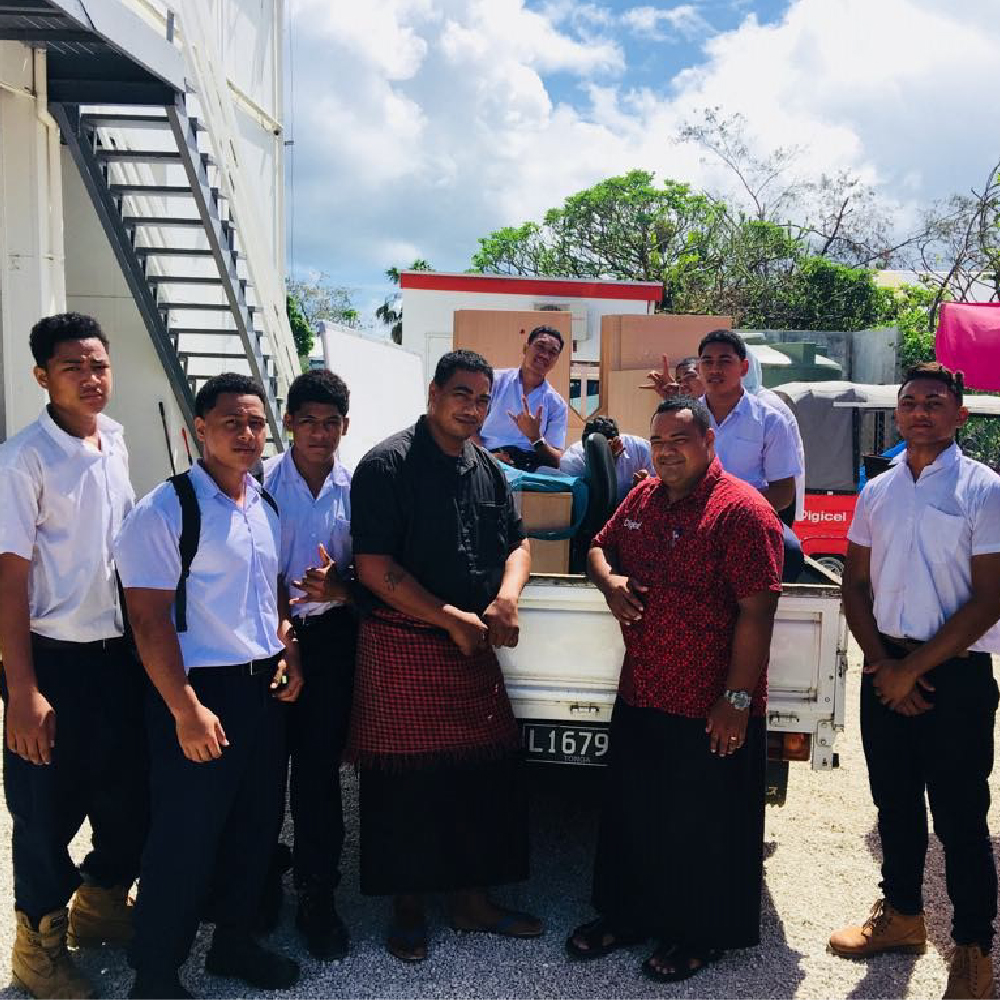 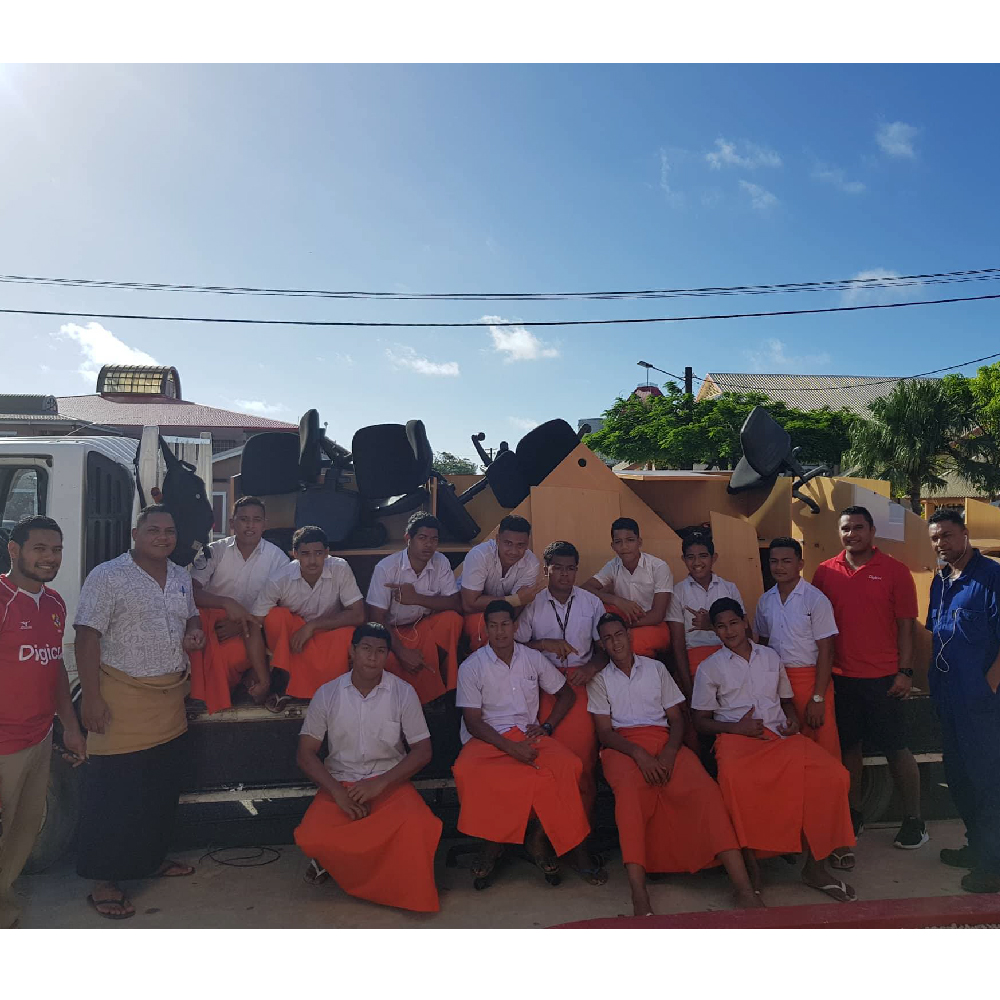 Four schools were delighted to be part of Digicel’s donation of desks, cabinets, chairs and whiteboards from Digicel head office on Monday 12th March. These schools includes Tonga College, Takuilau College, Tailulu College & St Francis of Assisi and was picked up on Monday.

Each schools were contacted by one of our staff with schedule time for pick up from Digicel Head Office. part of Digicel’s recovery from Gita, we have been super supporting of rebuilding Tonga to its normal standards and helping to develop education in Tonga. This was not the first donation Digicel has made to schools in Tonga, they also donated waters & stationery supplies to 5 primary schools in Tonga couple of weeks back.

Principals from each schools thanked Digicel for their kind donation which covers what they need while recovering from Cyclone Gita.