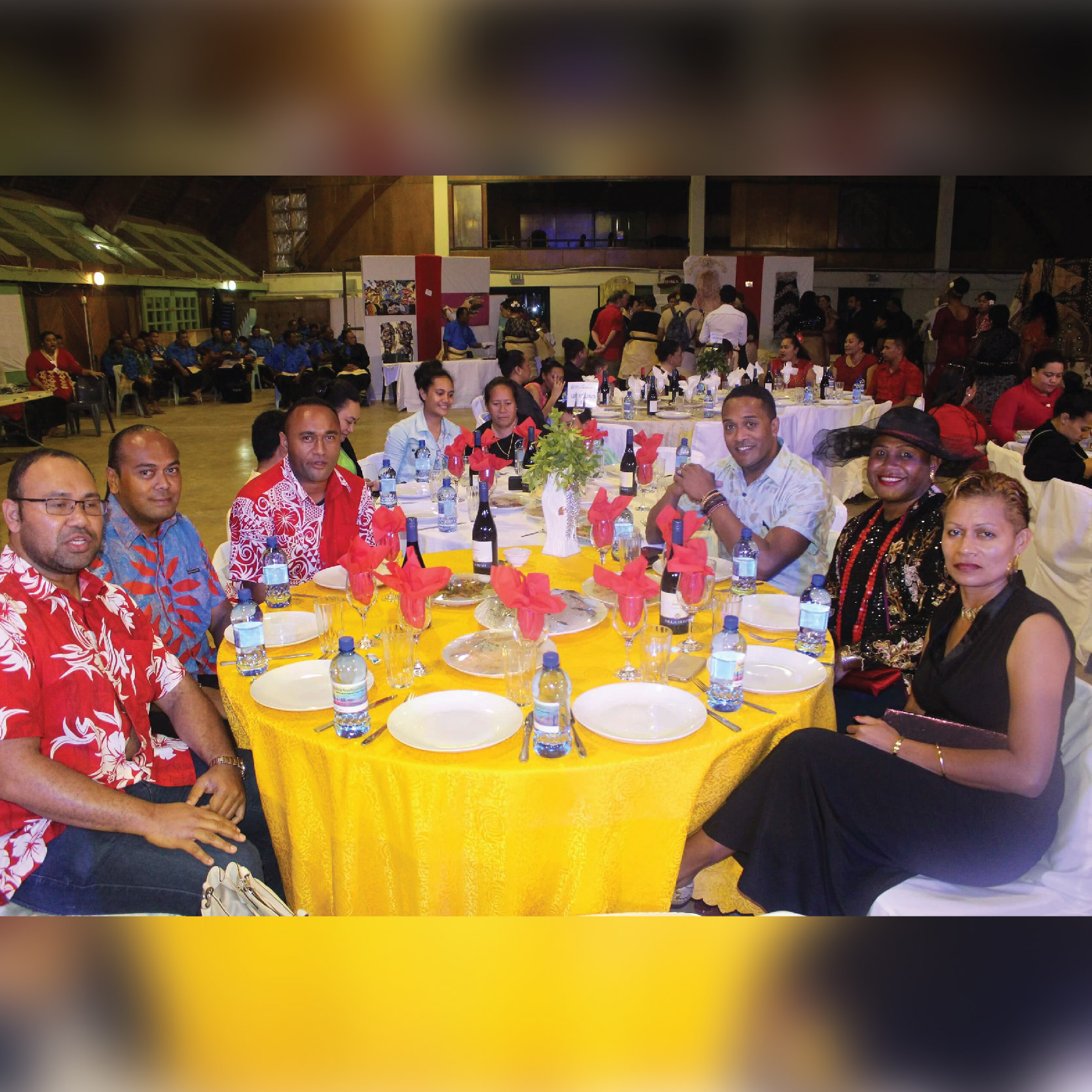 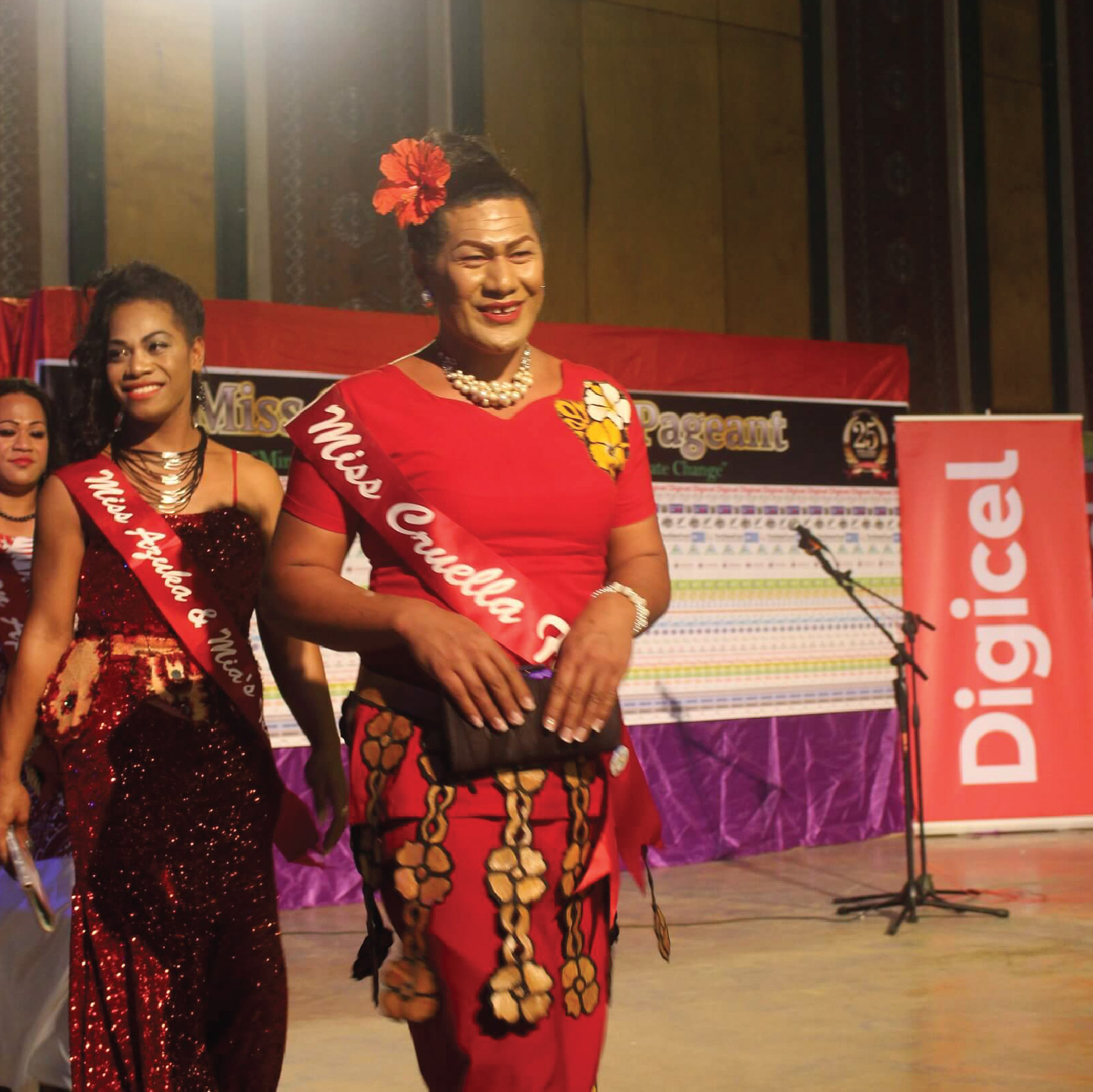 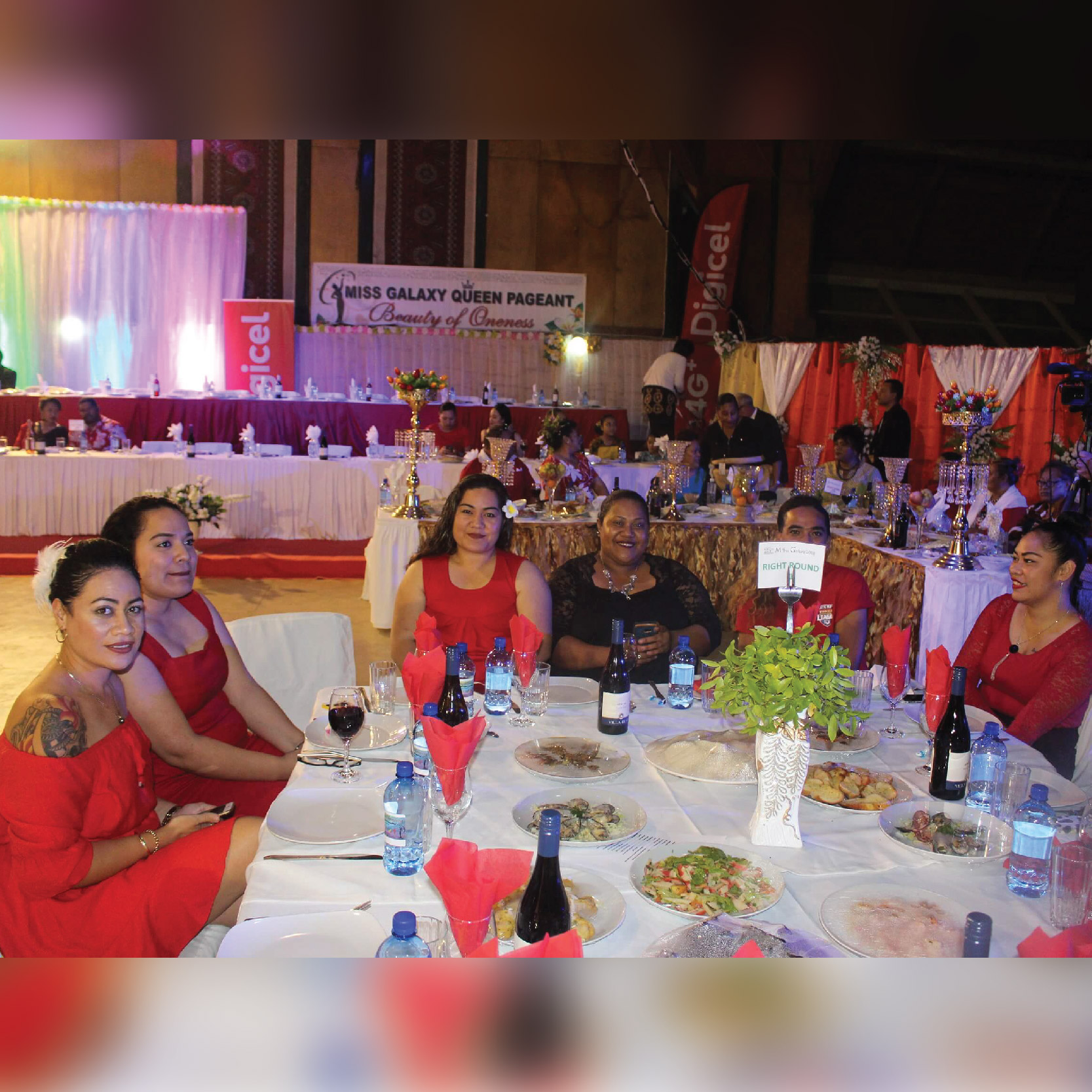 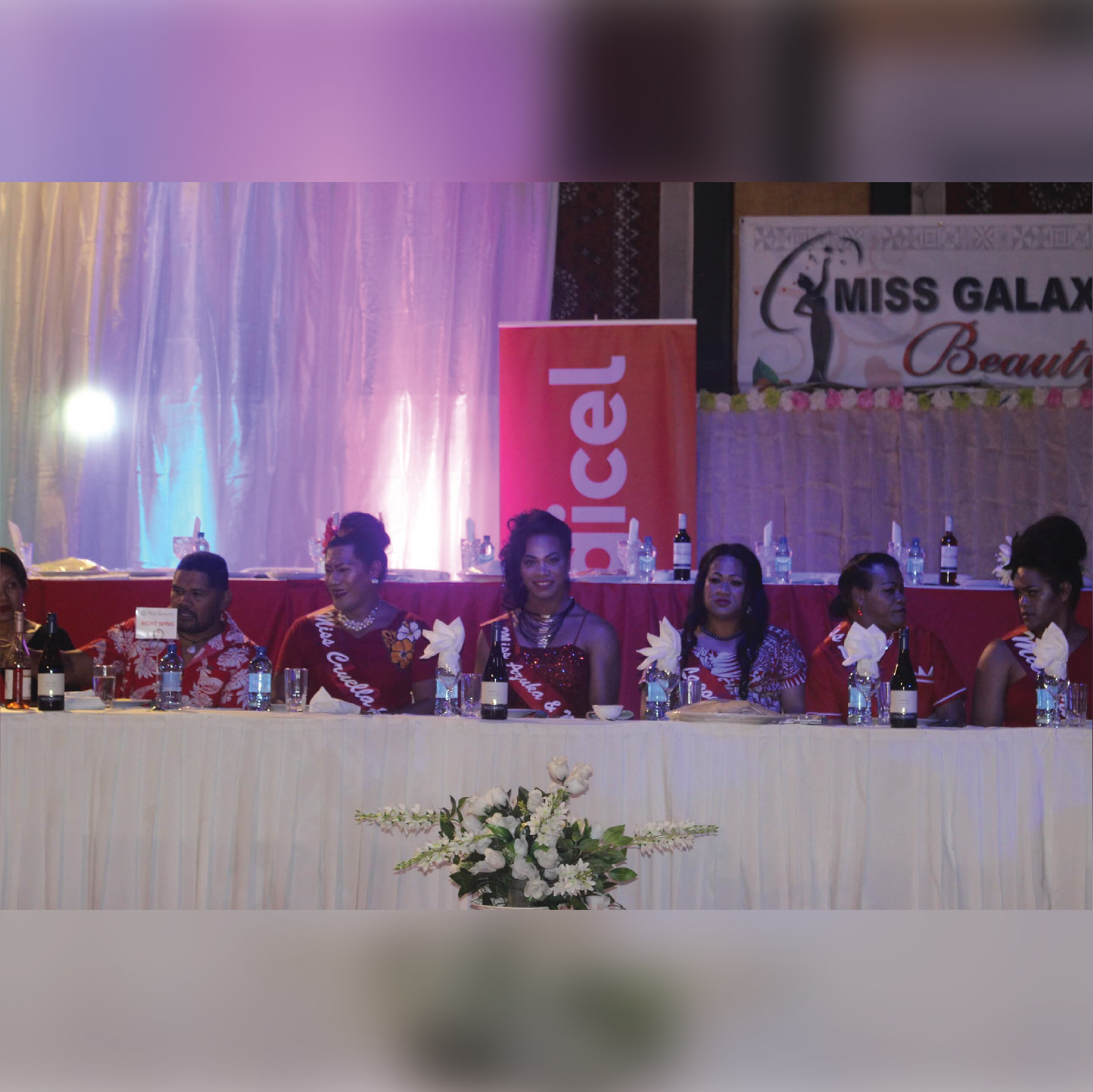 The Silver Jubilee was hosted by the Tonga Leiti's Association at the Queen Salote Memorial with the royal Princess Salote Pilolevu Tuita, Lord Tuita and Hon Frederica Tuita Filipe as the guests of honours. The event also followed with a cake cutting ceremony by Hon. Frederica Tuita Filipe and witness by many of the sponsors for this year’s event including, Digicel as the main sponsor, BSP bank, Fiji Airways, Australian High Commissioner and many more.

Miss Galaxy Queens from past years were also attended the event including Ms Felisha & Ms Coco Chandelier. The first night of the pageant is expected to be on Thursday night 12th July at the Queen Salote Memorial Hall at 7pm.

Digicel has been a main sponsor for the annual event for years now and have been keeping the relationship with the Tonga’s Leiti Association strong.