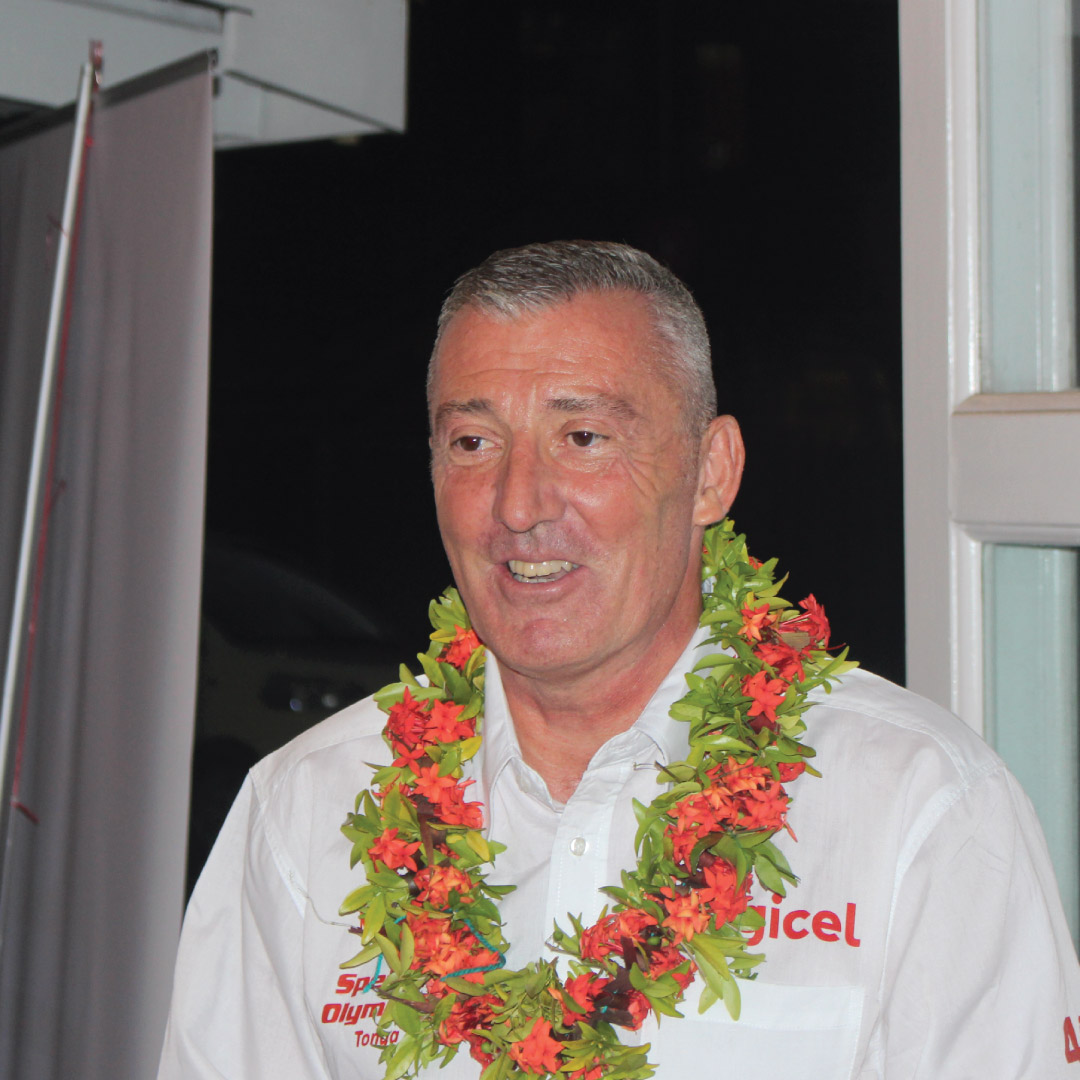 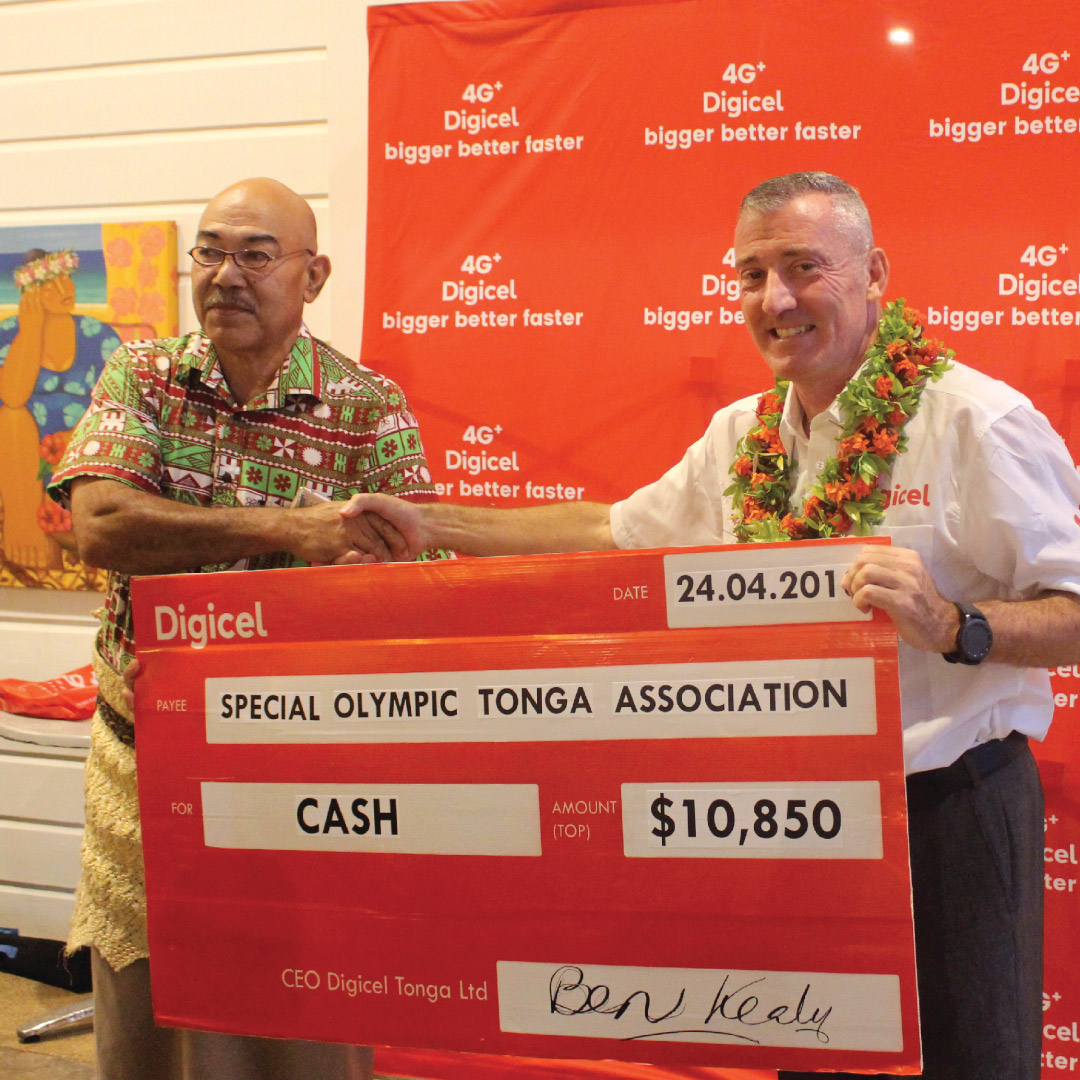 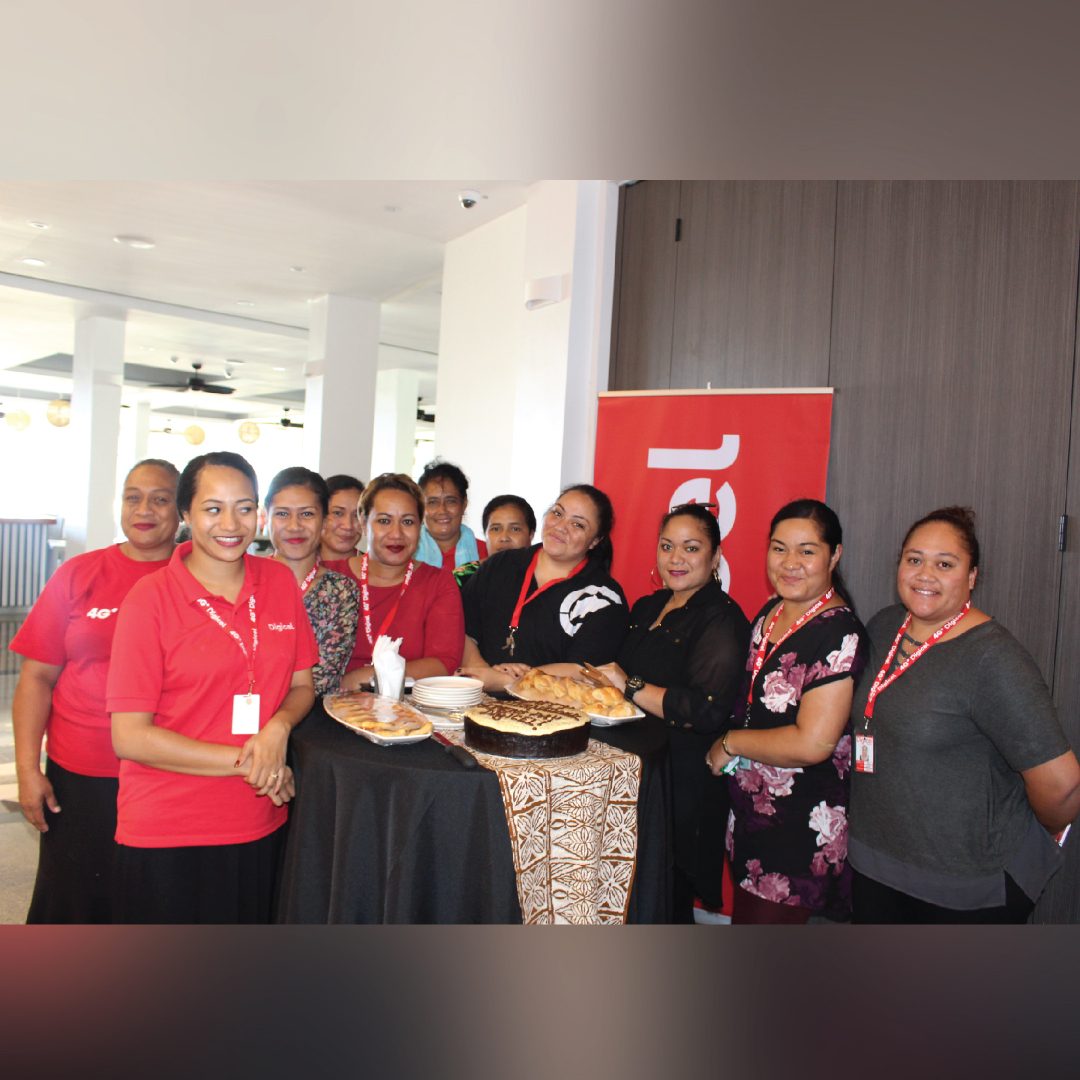 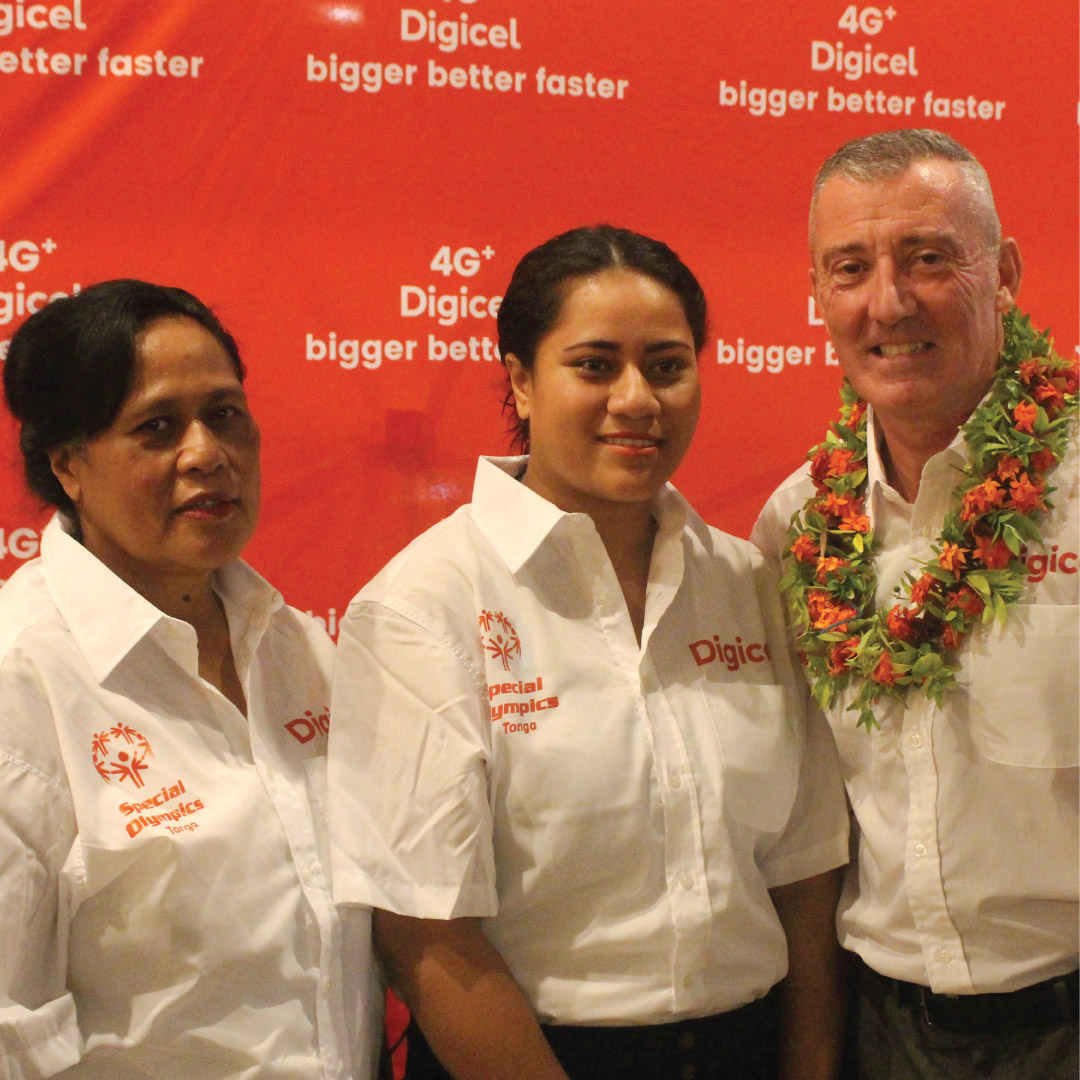 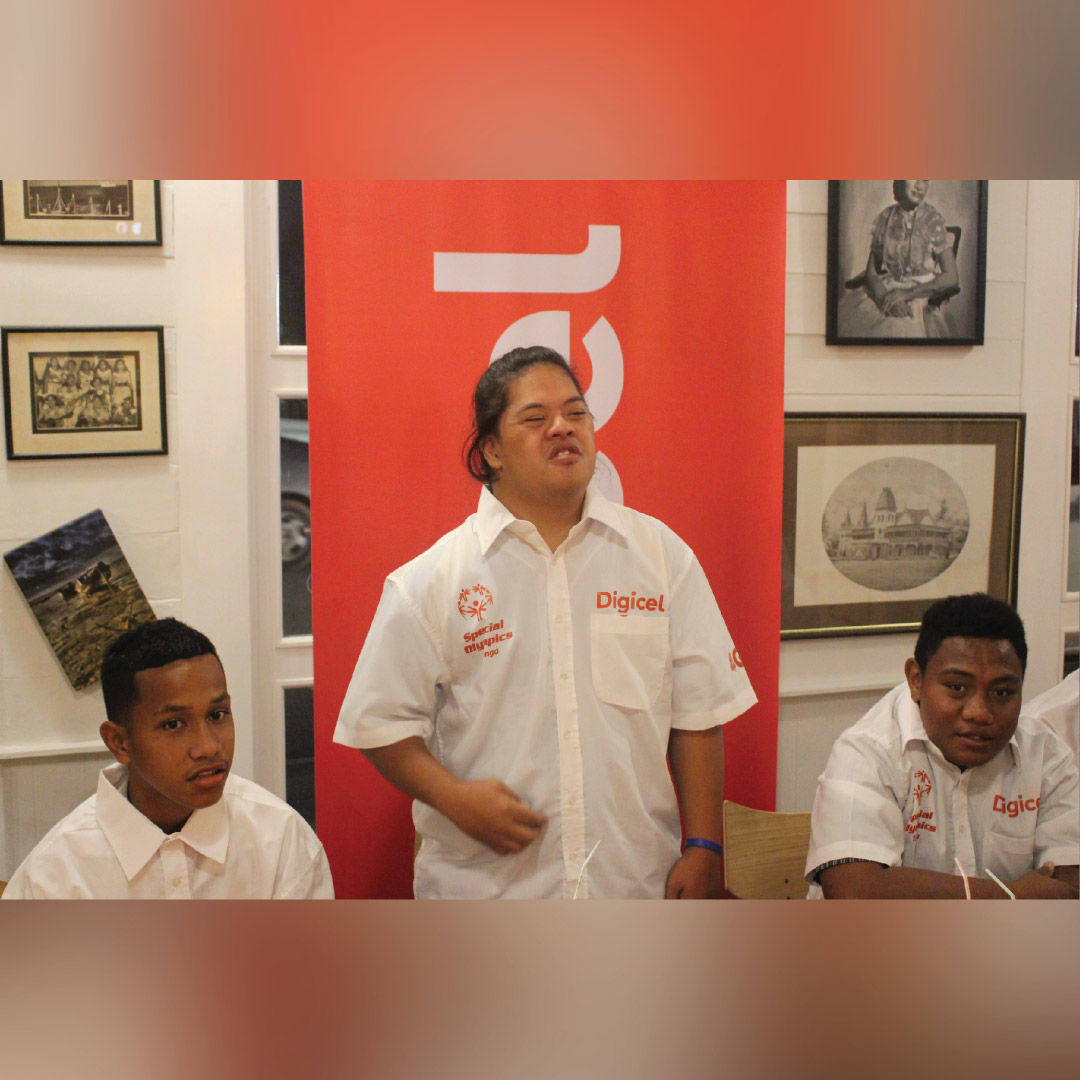 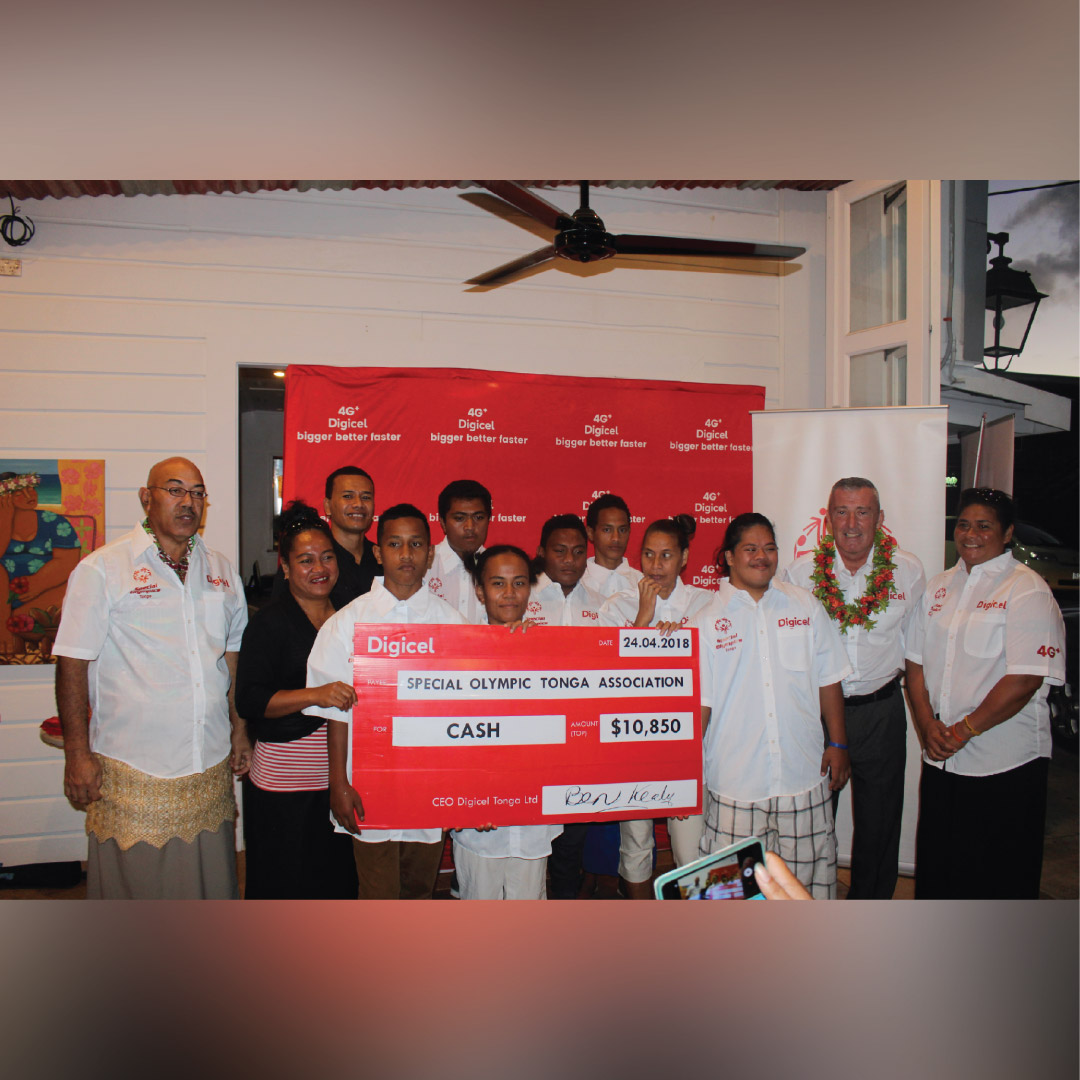 Digicel hosts function for the 8 Athletes that will represent Tonga on the 50th Anniversary Special Olympic in Suva, Fiji on the 30th of April to the 3rd of May 2018. CEO for Digicel Tonga Mr Ben Kealy was honoured to meet  and greet the 8 Athletes who will be representing  Tonga as we have a Football team of 5 players, 1 female shot put and 2 100 metre running. These athletes will be departing Tonga Friday afternoon 27th of April together with 5 officials to accompany them during the travel.  The Chairman for the Special Olympic Tonga Association (SOTA) Mr Sione Taumoefolau thanked Digicel for another year humble sponsorship for the athletes and to take our country Tonga to the world. Mr Taumoefolau that this isn’t the first time Digicel has provide sponsorship for the Special Olympic but they have been a loyal main sponsor since 2013.

CEO for Digicel Tonga also presented the donation for the Special Olympic tonight with a total of $10,850 to accommodate for the expenses during the competition. The Athletes were also amazed by the presence of the Australian High Commissioner Mr Andrew Ford as a loyal and undivided supporter for the Special Olympic. Mr Kealy also concludes the evening with encouragement to the athletes to look beyond their capabilities and achieve greater things with the opportunity given to them.