The Turks and Caicos is a group of islands on the edge of the Caribbean with some of the best beaches and reefs in the world. As an island nation, we are on the front line of climate change, though fortunately, our reef system is healthy and our water is crystal clear. We want to keep it that way.

The TCI International Film Festival celebrates film-makers who are making a difference to the environment and promoting an understanding of ocean conservation issues. We have an obvious and specific interest in material about the oceans but we want to encourage debate and enthusiasm for story telling in this field, drama and factual, so that anything that deals with the wider environment will be considered. And we are also interested in films about the oceans from all perspectives, not just environmental.

As we are interested in stories from across the Caribbean, we will also be glad to view films that cover subjects not related to the environment. The competition is looking for short film submissions from local and regional filmmakers. The top files will enter to win amazing prizes!

The theme for short film competition:  People & Places that Inspire you Film makers from across the Caribbean are eligible the enter

Video/film Guidelines : There are no restrictions on length nor on a film's previous release history. We are looking at any relevant film from the past couple of years.

There will be two voting segments:
1. Crowd favourite with voting via BiP
2. TCIFF judges

Upon submission with a link to your film and details videos will be reviewed by the TCIFF team for final consideration.

Best short films will be featured On the PlayGo App for Public viewing.

You can upload your file here: https://www.tciff.org/digicel-film-competition

Flight to Turks & Caicos to attend the festival 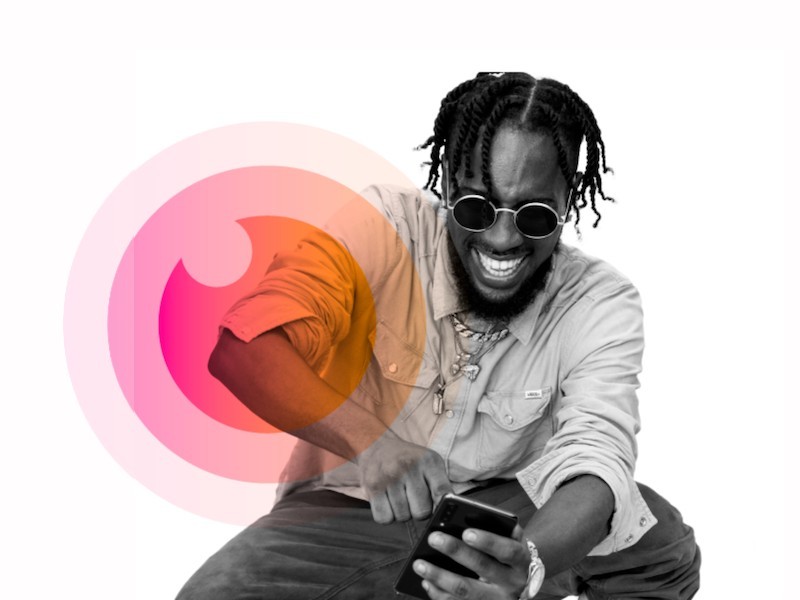