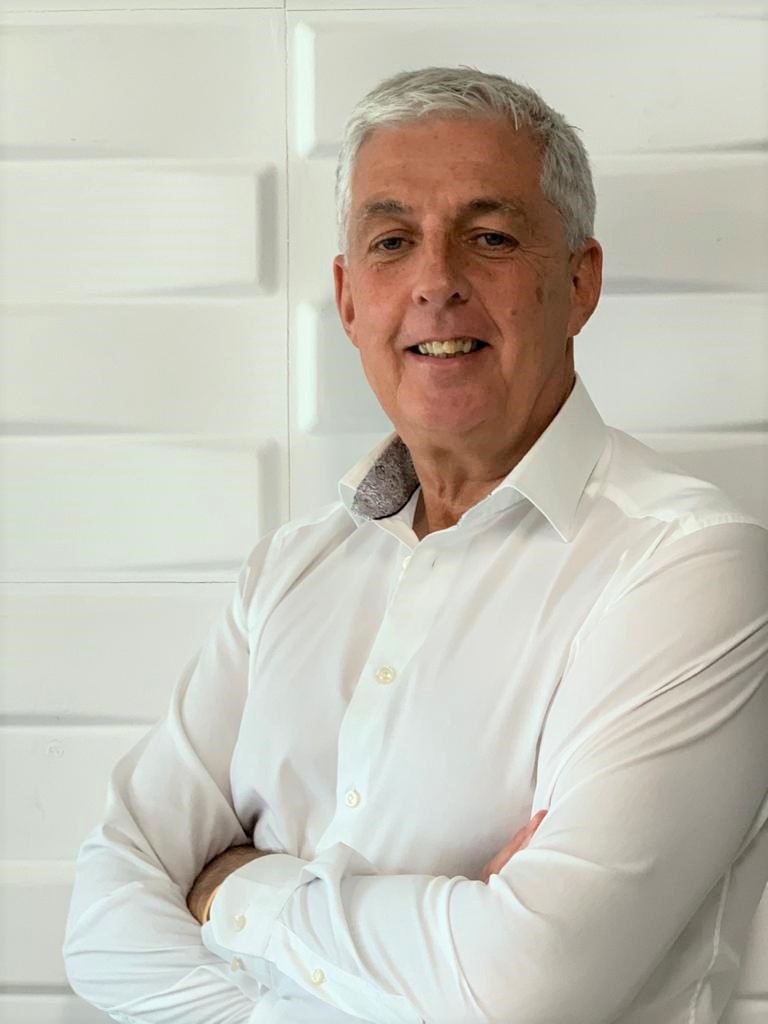 Kingston, Jamaica – Thursday, 9th July 2020. Oliver Coughlan, the former Chief Executive Officer (CEO) of Digicel Pacific Limited, has been appointed to the new role of Chief Executive of Digicel’s operations in the Caribbean and Central America. He will report to Denis O’Brien, Digicel’s Chairman and Founder.

This role was previously the responsibility of Jean-Yves Charlier who is stepping down as Digicel Group CEO for family reasons following the recent successful completion of the Group’s deleveraging process. Mr Charlier will remain a director of Digicel in a non executive capacity.

Highly respected in the telecommunications sector, Mr Coughlan’s previous role was as CEO of Digicel’s Pacific operations encompassing Papua New Guinea, Fiji, Nauru, Samoa, Tonga and Vanuatu.  Oliver joined Digicel from edotco Group where he was COO. He previously served as CEO of Digicel Myanmar Tower Company and has also held senior management roles at Esat Digifone where he was CTO/CIO and a member of the Board of Directors for over eight years.

Commenting, Denis O’Brien said: “We are grateful to Jean-Yves for stepping into the breach as CEO in January 2019 following the sad and untimely passing of our former CEO. After 18 months of intense travel and achievement for the Group, we totally respect Jean Yves’ decision to be closer to his family in London and to revert to the non-executive capacity in which he joined Digicel in September 2018.  I have no doubt we will continue to avail of his counsel and input over the period ahead, I wish him well in his relocation back to the UK and I thank him most sincerely for his significant contribution to our business. “

He continues: “I am very pleased that Oliver Coughlan, who has excelled as CEO of our Pacific operations, will now lead our businesses in the Caribbean and Central America through their next phase of growth. Given his industry and leadership experience, he is a natural choice for this new role and he enjoys the support, respect and best wishes of our board and our 7,000 superb staff.”

Commenting, Jean-Yves Charlier, outgoing CEO said: “As a Board, staff and management team, we have achieved a great deal over the past 18 months and in particular, in delivering a strong set of results recently in Q4 FY2020. I am very grateful to Denis and my colleagues across the business for their enormous support during my tenure as CEO and I wish Oliver and the team every success in what I believe will be an exciting period ahead for Digicel.”

Commenting, Oliver Coughlan, CEO, Digicel Caribbean and Central America said: “It is a tremendous honour to lead Digicel in the Caribbean and Central America, where it is a recognised trailblazer. We have superb people, a well invested network and are very privileged to support vibrant dynamic communities across our 26 markets in this region. Given our network and brand strength and our strategic technology partnerships, we are well placed to become the default digital lifestyle provider in these markets - as well as a key economic and societal enabler.”