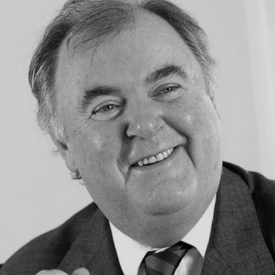 Sir Julian was one of the founding members of The Vodafone Group Plc and considered one of the principal architects in the development of Vodafone’s International Strategy. He was awarded a Knighthood by Her Majesty the Queen in 2005 in recognition of his services to international telecommunications. He retired from the Vodafone Board in July 2006, where he had held the positions of Chief Operating Officer and subsequently that of Deputy Chief Executive Officer.

In addition to his directorships, Sir Julian is the Co-Chairman of the TATLDiL Conference (British and Turkish Conference) and is the Pro Chancellor of Bath University. He is a Trustee of the Hope for Tomorrow Charity. Sir Julian has been a director since 2006.