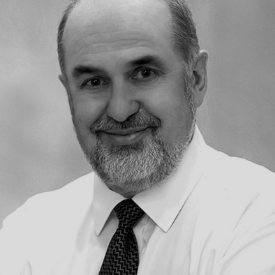 Chairman of the Audit Committee and Non-Executive Director

Gregory is a founder and partner of FGS, a firm of business advisers and consultants with offices in Dublin and Belfast. Gregory has over 30 years of professional experience in accountancy and corporate finance. His areas of expertise include corporate finance, program planning, and implementation and change management.

Recent projects in which Gregory has been involved include advising, negotiating and agreeing revised financial structures on behalf of clients with private equity houses, the 2014 “fit for purpose” report on the Department of Justice on behalf of the Irish Government and the completion of the privatisation of the energy division of Bord Gais.

Formerly he had a central role on the restructuring of Eircom (an Irish telecommunication company formerly state owned), the largest private financial restructuring in Europe in 2012. He is a former member on the Audit Committee of the Houses of the Oireachtas (the House of Parliament) in Ireland, and a former board member of the Irish Times, on which he chaired the Audit Committee.

Presently on the Board of the Vhi, the largest health insurer in Ireland, Gregory chairs the Audit Committee Digicel Group Limited. Gregory has been a director since 2004.